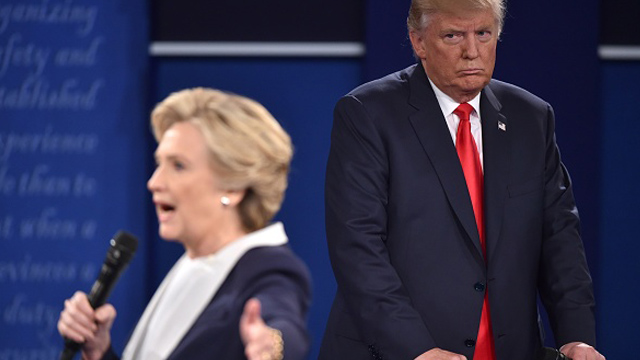 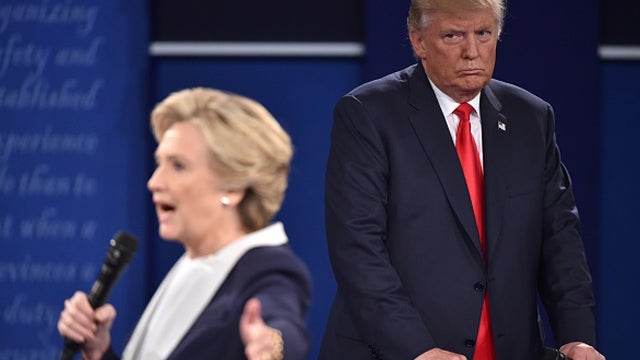 How many votes do you think Trump might have won by if the things that we know today had been revealed during the campaign? Hillary Clinton paying for (and writing, essentially) the Steele dossier. All of these hijinks. People at the FBI trying to set Trump up, six different spies embedded in the Trump campaign. How many votes do you think Hillary Clinton would have lost if James Comey had not illegally exonerated her on July 5th for having not created a crime, not a prosecutable crime in the email server scandal?

For cryin’ out loud! And all Lockhart can do… “How many votes would Trump have lost if it had known he would pay off these women?” When did he pay off these women? A lot of these payments… You know, Trump was not a candidate in 2014. In August of 2014, Trump probably wasn’t even thinking about running back then. But even if he was thinking about it, he was not running when these the campaigns were made. These payments could not have been campaign violations, finance violations, because some of them were paid in 2014.

You’re not having that be reminded. The memorandum from the Southern District of New York, the prosecutor’s memorandum, says, “In August 2014, Chairman …” This is the payment made to McDougal by the National Enquirer. “In August 2014, Chairman had met with Cohen and Individual-1,” that’s Trump, “and had offered to help deal with negative stories about Individual-1’s relationships with women by identifying such stories so that they could be purchased and ‘killed.’” Okay. Fine.

That’s a big difference, because Trump was not a candidate in August of 2014. So whatever deal Trump made with Pecker (or Pecker decided to engage in on his own) or the National Enquirer there could not be campaign violations because this woman was paid off in 2014. That story was bought and buried in 2014. Trump was not a candidate, had not filed papers. Even if he had, we’re not dealing with criminal actions here! Over and over again. But none of that matters because it’s the impression they can create in as many minds as possible.

That’s what we’re up against here.

RUSH: There’s a story. This is NBC News. I’ll give you an example here of the onslaught. “Trump Was in the Room During Hush Money Discussions with Tabloid Publisher.” So what! Has anybody ever stopped to compare what the hell was going on with the Clinton Foundation at the very same time with all of that illegal pay-to-play money coming in, an investigation of which has been swept under the rug and totally ignored, but it should not be.

It can continue to be a with reference to point with which to arm and inform the American people like Lockhart. “How many votes would Trump have lost if people had found out about paying off the pole dancer?” How many votes would Hillary Clinton have lost if everybody knew what the hell she had been doing, and if Comey had not illegally assumed the role of attorney general and announced that she wasn’t gonna be prosecuted, after listing her crimes! 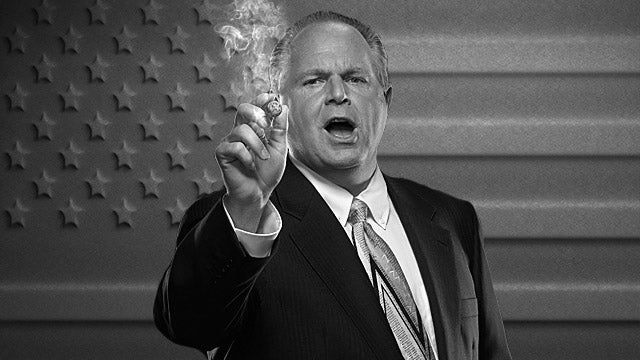 He lists her crimes and then says, “No reasonable prosecutor would ever pursue this.” Message to the American people: “This is chump change! It’s not worth anybody’s time. She didn’t really do anything that she intended to. She’s as clean and pure as the wind-driven snow. Mrs. Clinton didn’t mean to do any of this, and because we can’t find any intent, therefore, there’s no reasonable prosecutor that would bring charges.” Intent is not a factor in breaking the kind of law that Hillary Clinton broke!

I’m just telling you that every analogy they can make, we’ve got a better one and a more powerful one.