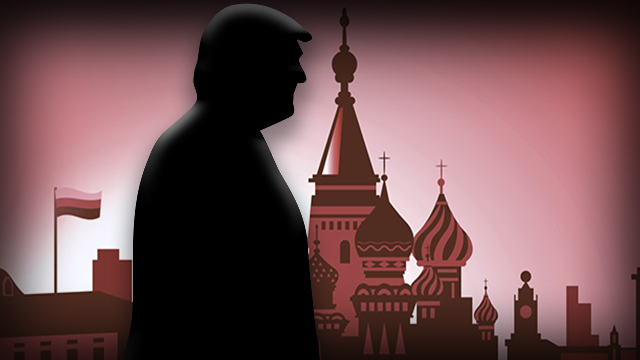 RUSH: So I have a note here from one of the finest legal minds that I know. That would be mine. I wrote myself a note so I wouldn’t forget the question. The question is… Because they’re telling us here that now we got three witnesses. They can’t all be lying. We have Blasey Ford, we have Ramirez, and now we have Swetnick. The Drive-Bys and the advocates that are against Kavanaugh are saying, “Well, they wouldn’t lie! They must be telling the truth. There’s no way three or four people would lie about the same thing.”

Because there’s no way three different people would all lie about the same thing. Does it work that way? Obviously not. I make a facetious point. But if Blasey Ford, Ramirez, and Swetnick tell three disparate, different stories all with the same conclusion that Kavanaugh is some sexual reprobate?

“They must be telling the truth. Three different people would not lie!”

Well, Trump, Manafort, Carter Page all say no collusion. I guess they’re telling the truth too.