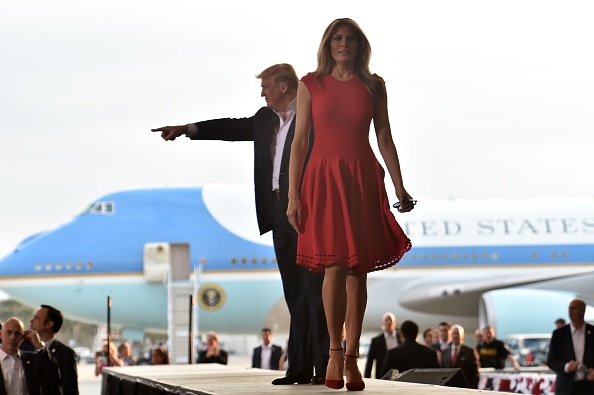 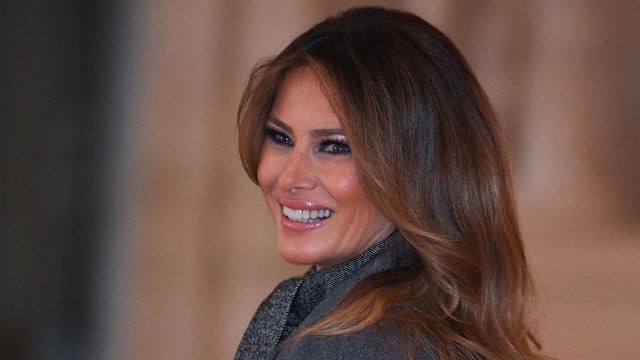 CALLER: Greetings, El Rushbo. The benefit of hanging on here to speak with you is that I get to hear some exceptionally coherent descriptions of all the questions that people have, your answers are fantastic. But I must say I’ve been a longtime listener. Your answer to that 13-year-old lady about the benefits and the rights of being American citizens and the benefit to the world that our nation has been was among the most coherent and righteous answers I’ve ever heard you give on air. It was fantastic, sir, and thank you for that.

RUSH: Well, thank you. I appreciate your saying so. 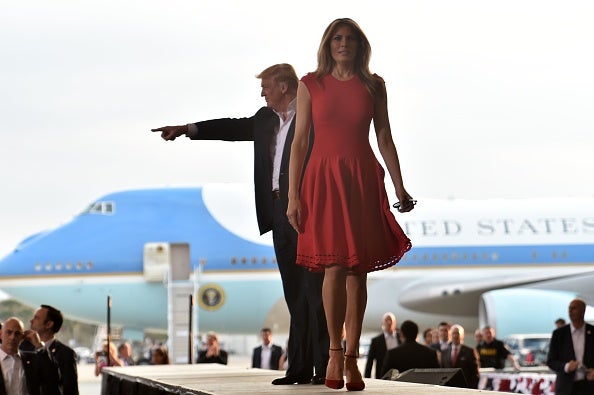 CALLER: My comment had to do, however, with Melania and this dismissal of her apparent comments regarding people in the West Wing, et cetera. There’s an old, ancient saying that behind every man there’s a great woman. Behind every leader there’s a great woman helping them mold their decisions and their thoughts. And there’s no question that she has had some exceptionally strong comments whispered into the ear of our fantastic president, Donaldus Trump, and she has every right to do so. There’s a long history of first ladies having their opinions heard. And how dare this media dismiss her while propping up Michelle Obama.

CALLER: Thank you for your comments and exceptional patriotism in support of our nation, the greatest nation that has ever existed. Thank you, sir.

RUSH: I appreciate that. It’s true. It is true. It’s not bragging to say that we’re the greatest nation ever. It’s not arrogance. And it’s certainly not meant to demean any other nation or any other group of people. It’s simply a factual statement. It’s what makes the effort to tear it apart so damn painful.

Anyway, about Melania Trump. Melania Trump is probably — I don’t know — the first first lady in our modern lifetimes to be completely, totally ignored in every way. Whatever she’s working on is ignored or impugned and laughed at, mocked. I mean, Michelle Obama, she got cover stories in every fashion magazine in the world regardless what she was wearing and to what occasion. Melania Trump hasn’t had a single one. I’m not making a point other than bias. I’m not trying to extol the virtues of fashion magazines. I’m just talking about traditional first lady treatment.

It all matters in terms of the creation of image, respectability. The media is doing and has done everything it can to destroy worldwide respectability for this particular first family, of course, President Trump himself. But even his wife and his kids. But Melania, because she is from Europe and has an accent, there is an overall flavor to coverage of her that she is not very bright or that she doesn’t really care much, that she was an airhead trophy wife.

She’s not given any human respect at all. And I can tell you, I do not know her well, but I know her enough to know that she is nobody’s fool. And she is not a doormat. She is not a wallflower. And she is by no means a trophy anything. She is assertive and confident. She is opinionated. And she is going to protect everything hers like any other mother and wife would.