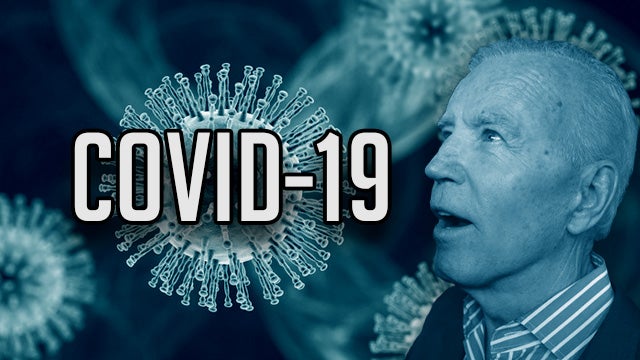 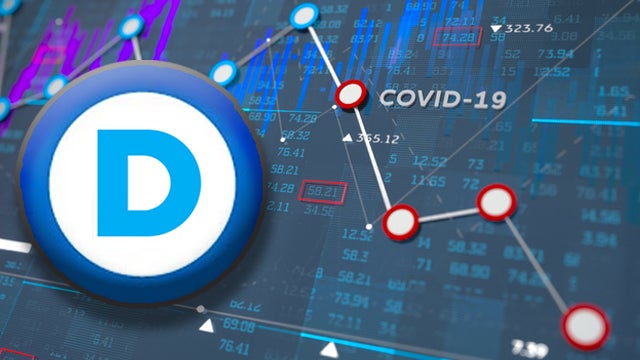 Now, you know how this actually works. What’s gonna happen is that the Drive-By Media is going to report that Biden has inherited an absolutely horrible coronavirus response, and they’ll go out and they’ll talk to Dr. Fauci, and Dr. Fauci will say, “Yes, he has inherited a very, very bad and beleaguered response, but we are confident, we are confident that the vaccine rollout will now proceed in a very professional and all-encompassing fashion.”

This is what happens. You know, Obama takes office in 2009, and it takes, what, two weeks, and we are treated to the news, “My God. The Bush economy was even worse than we thought. They left us a bigger mess than we thought.” Remember that? Don’t deny it, folks. That’s exactly how it ends up being reported. So Biden will be said to have inherited a bad coronavirus vaccine rollout, response, whatever. Just like Obama. “Oh, my goodness. They didn’t even tell us. It was worse than we thought.” Which was used to justify your taxes going up.

Clinton did it too. Clinton takes office 1993. (Clinton impression) “I have never worked harder on anything in my life except Gennifer Flowers, she was a toughie for a while, but aside from that, I have ever worked harder on anything. And you know what, the Bush people, they lied, they lied to us. And we found it out. The economy is so much worse than what they told us. I thought I was gonna be able to have a middle-class tax cut. You remember I said so during that campaign. But, nah, can’t do it. I tried. I spent so much time working on it, but I can’t, gotta raise taxes.” They always do this.

Obama and his team told us: You need to lower your expectations. The days of the next generation doing better than their parents, those days may be over in America because America may not deserve the superpower status and maybe America hasn’t legitimately earned our economic power. We’ve stolen things from other nations.

You know the drill. You know how Obama went about it.

So they were gonna manage the new decline. There wasn’t gonna be economic growth in excess of one and a half percent GDP every year, and there wasn’t. That’s what Trump inherited. Trump inherited an administration economic policy which was predicated on decline. And what did he do? What did Trump do? After getting to Washington and the Oval Office in 2017, Trump realizes that it’s worse than he thought.

What did he do? He didn’t complain. He didn’t call a press conference in the Oval Office. He didn’t say, “They lied to me.” He just worked himself to the bone to fix it. And he did, to the point now that the New York Times and the Washington Post are suggesting that the Biden economic transition team had better do everything they can to rebuild the economy to what it was during Trump’s first three years.

(interruption) Oh, 200 now? Two hundred people have died so far today from COVID-19 due to President Biden’s mishandling of the virus. They love this on the other side of the glass over there. This is exactly how they reported it with Trump, because of his mishandling. In the middle of Operation Warp Speed, we got vaccines in 10 months. No, that’s not worth any credit.