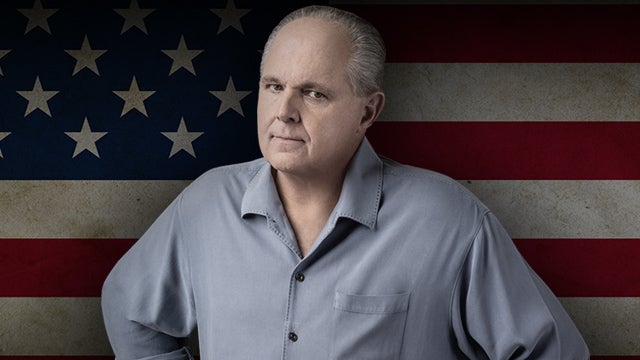 RUSH: Folks, I need to extend an apology to you for yesterday’s program. I was frustrated. I was in a foul humor the entire program yesterday. And I’m not gonna tell you why. It has nothing to do with you, and nothing to do with me. Nothing to do with my health or anything like that. I was just in a foul humor, and it didn’t take much to set me off. I was afraid during the whole program that I was not able to put it aside and hide it because one of the paramount requirements of professionalism is that you do not bleed on the audience.

You come in here, have a bad day, it’s not their fault, so you don’t lay it off on them. You don’t act like you’re in a bad mood. You don’t treat them rudely or any of that. And I was afraid yesterday that I was in such a foul humor that I was not doing a good job of shielding that from you. Because there are a couple of phone calls that just set me off yesterday and I don’t think I hid my frustration at all. And that’s not good. So, I need to apologize.

The great thing about this is that even when you screw up or when you think you screw up, you have the next day to fix it, and today is the next day. Look, I know that there are tons of you in the audience that are frustrated beyond your ability to absorb much more. I understand it. I understand that many of you are tired of taking it on the chin over and over, that there is no accountability.

There’s another reason I need to apologize. I’ve had people call me ever since the attorney general announced his selection of John Durham to investigate the silent coup that was designed to kick Trump out of office. And every time somebody’s called and asked me about it I have very honestly answered, “Yes, I think there will be indictments. Yes, I think there’s going to be accountability.” And I’m not sure now. I’m not sure. And that ticks me off. And if it ticks me off, I know you are ticked off.

We’ve got the latest revelations of what was going on on Epstein’s plane and his private island. The American elite rich have done a number on America’s children. What the Epstein apparatus did to young teenage, minor girls, just destroyed their lives, and they get away with it, and they think they’re cool at the same time. And now that it’s widely known what happened, there still isn’t any accountability.

Why? Because the FBI had to run a silent coup to get Trump. They weren’t interested in what was going on with Epstein. He donated to so many Democrat pet causes, probably running a blackmail operation. He probably had videotape of everybody that ever entered one of his properties or his airplanes and engaged in any kind of pedophilia or child abuse or whatever the hell was going on there. No accountability for any of that.

And when the truly successful, if you want to define wealth accumulation as success, the power that comes with it, when those people decide to throw morality aside, that filters down. There hasn’t been any pretense. There hasn’t even been an effort to fake morality, doing the right thing. It’s just been a bunch of people focusing on pure hedonism for the simple gratification of it, with the full expectation they’re gonna get away with it.

So this latest bunch of documents has been released — and, by the way, the FBI has known this, what I’m gonna tell you. It’s not earth-shattering. But they’ve known it for… We’re coming up on decades. How many times have you heard it said that either on Epstein’s Lolita Express, his 727… He had two or three airplanes. He had a 727 stubby (short version of it), and he had, I think, a G450 (I’m not sure, anyway), and maybe another one. 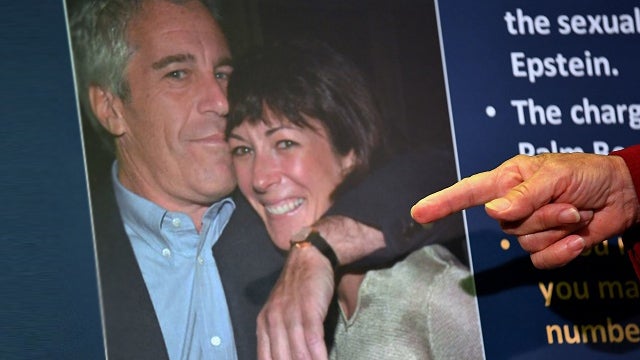 And how many of you have heard, “Oh, yeah, Bill Clinton was there but he was never… No, no, no! Nobody ever saw Clinton with any of the girls. Nobody.” BS! The latest document release shows Clinton was down there at the Little Dick, Big Dick Island — the guy’s island — with two women. Dershowitz. Dershowitz is out there, “I deny it again. I demand to be faced in court with my accuser,” and so forth.

But it was always reasonable to expect that Clinton was in the middle of all this. It would have been unreal were he not. Anyway, the latest documents that they finally have some relationship to because of Ghislaine Maxwell have been released, and the FBI has known about the allegations made by the women, the young girls who were part of the harem that Epstein and Maxwell assembled for his invited guests.

They knew it. The documents that were released today/this week are not shocking to the people who released them. They’ve named it. It just… I understand the frustration, folks — and in the midst of all this, we’ve got one fighter at the top-tier level, and that’s Donald Trump. He’s our only fighter. And I know that you want more pushback. And I know that there’s something else that frustrates you.

We talk about it a lot. In 1988, there was a media monopoly. You had the three networks and the two newspapers, and that was it — in 1988 and years prior — and they owned everything. They owned what was news and what didn’t get reported. They owned commentary. They literally owned the concept of what the American people were told in the form of news; then 1988 comes. This program debuts.

Now, the purpose of this program was not to bust up the Drive-By Media monopoly. The purpose of this program was to be a financial success. And to do that, it had to be a ratings success. So it had to be genuinely successful. This program’s objective was to acquire the largest audience possible and to hold that audience for as long as possible so as to be able to charge confiscatory advertising rates. That was the business plan. 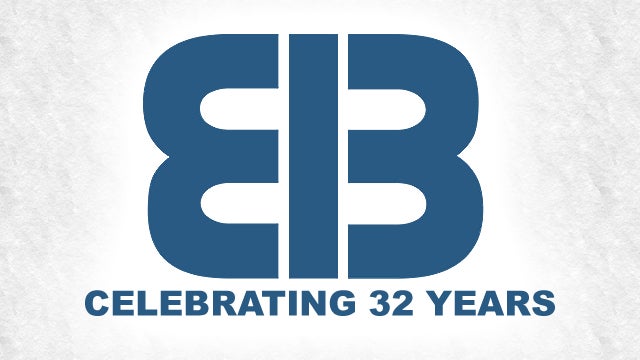 I’m very fortunate, by the way. I’m glad that I’ve never been one of these people seeking fame. Seeking fame is half of what’s wrong with social media. But, anyway, your frustration is totally understandable. Since 1988, this massive new conservative media has shot up. It starts with this program, and this program spawns local conservative radio talk shows. Then this program gets a TV component.

For four years, ’92 to ’96, we’re on television and radio, and two books that sold eight million copies total — ten million, actually, if you count the hardcover. Then national conservative talk shows hosted by Hannity (who was one of my first guest hosts), and then it just explodes with Fox News in 1996-1997. So you’re out there thinking, “Ever since this conservative media started and got big and bigger and bigger and bigger and more influential, it seems like the left is in more control of everything than they’ve ever been!”

And your perception of that is somewhat true. And I’ve blamed myself for this. I think what’s happened is that with this program debuting in 1988 and then everything that happened as a result — other local talk shows, then other national talk shows, then this program being on TV, then the books, others getting national radio shows, then Fox News come in — I think forced the Drive-By Media out their phony baloney, plastic banana, good-time rock ‘n’ rollers comfort level.

In the old days, the Drive-By Media said, “Yeah, we’re objective, we’re fair, we’re not biased, and we’re not liberal.” You know the drill. Well, now none of that’s the case. Now they are as liberal and they are as biased, and they are proud to admit it — and they have this gone at war. And that, I think, is the result of the success of conservative media. But I can understand you all if you’re out there.

It’s not as though conservatism has been hidden and you needed a certain passcode or password or secret decoder ring to access it. All you’ve had to do is turn on a radio station or TV network or what have you. So at the same time this conservative media is exploding and overwhelming and destroying the media monopoly of the left, why in the world — while this is happening — are more and more young people becoming communists?

And so people are trying to find replacements or they are hoping that there’s some kind of return to normalcy, or they are hoping that somehow something happens that destroys these people (in the political sense) on the left. They don’t deserve to be winning anything. They’re literally destroying the country, and there doesn’t seem to be but one guy at the top-tier level pushing back and trying to stop it.

So, I understand your frustration more than you think I do. But I don’t think the situation is as bleak as I described it. I’m simply trying to express it as I think many of you are thinking about it. I mean, it’s a legitimate question to ask. With the rise of all of this conservative media — which didn’t exist 32 years ago — how in the world have America’s young people become a bunch of commie, pinko SOBs?

Well, the answer is, they all aren’t.

But affluent, white, college-educated women have.