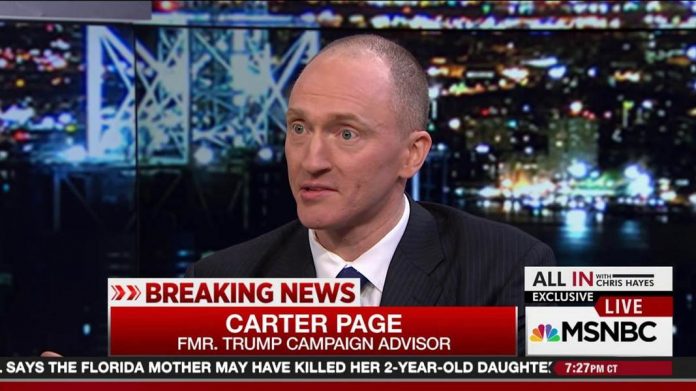 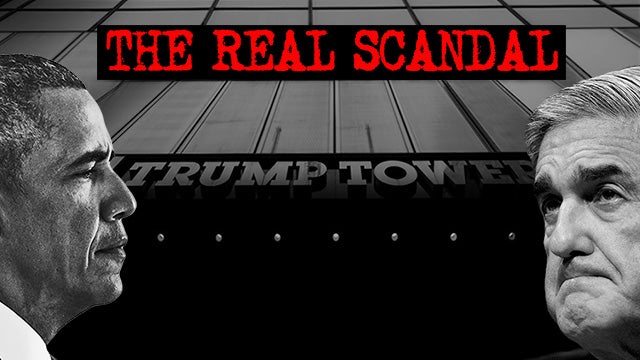 RUSH: I saw a story earlier that Trump may be close to declassifying some of the documents about the FISA application to spy on Carter Page.

Now, these documents are what we have been told by Devin Nunes at the House Intelligence Committee, Mark Meadows who runs the Freedom Caucus, these are some of the documents they have sought that Rosenstein and the boys at the DOJ are not producing, they’re defying subpoenas, that Trump is getting close to declassifying some of this stuff.