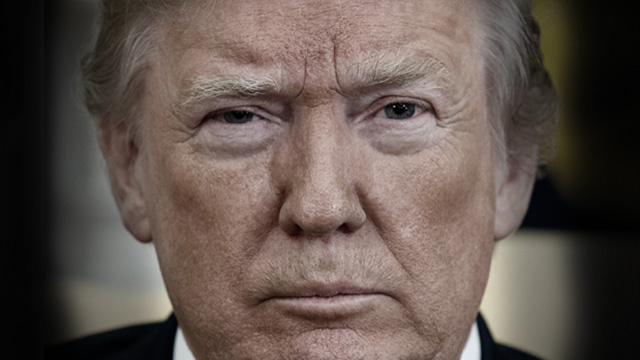 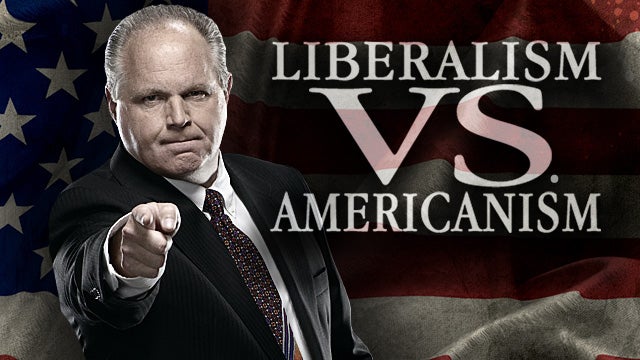 RUSH: It’s God-awful shameful what the media and the Democrat Party are trying to do to this man, Donald Trump, for having done nothing more than beat them in an election. You got a bunch of elitists in both parties, a bunch of holier-than-thou superior types who think they’re smarter and better than everybody, who are joined together to do everything they can to destroy Trump simply because he’s there, while he implements things that they have devoted their lives to. But it’s not just Trump on whom they foist and aim their anger. It is at all of us who voted for him and continue to support him. 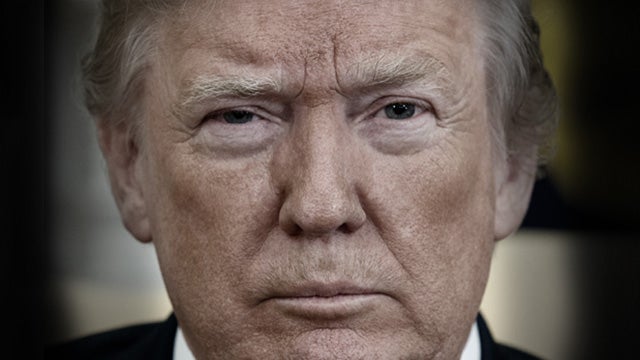 Now, some people say to me, “Rush, I can’t believe what they’re doing, what they’re trying to do to Trump.” And I explain it patiently over and over again. It’s a slow process, educating and informing people about the methods and modus operandi, the motivations, the purpose, and the identity of the American left and the Democrat Party. But it’s worth it. We have to continue it because this onslaught is not gonna end. It’s only gonna get worse.

And because of statements made by Trey Gowdy over the weekend, I now think that the Democrats and all of these investigations are gonna be joined by a whole bunch of Republicans who want Donald Trump gone. Yeah, I know everybody said, “Boy, Rush, if the Democrats win the House they’re gonna do nothing but investigate Trump.” Well, we know that. But I’m just telling you, I don’t think you have any idea what’s coming. I may not either. I mean, it’s gonna be all that they’re gonna do.

Let me give you some of the news suppression that has happened over the weekend. I read the news every day. I spent every day of the four-day weekend as though I was working. The only thing I didn’t do was come do this show, but every day was spent as such.

RUSH: I’m just telling you people that when the Democrats do take control of the House of Representatives in January, I mean, you’ve got Jerry Nadler who is going to be seeking impeachment. Oh, by the way, there’s a story out there that Pelosi doesn’t want to impeach. She really doesn’t. She remembers what happens to the Republicans when they impeached Clinton. She doesn’t want any part of that. She’s begging her people not to do it and that she’s got the power to tell them.

It’s a Bloomberg story, and the story says, “But Pelosi may have no choice because of Robert Mueller.” The point of the story is even if Pelosi doesn’t want to impeach, that Mueller’s gonna have such a devastating report that she won’t be able to help it. She’ll have to impeach because of what Mueller might, might have. Mueller’s gonna have to make it up if he’s got anything on so-called collusion. Because there wasn’t any. But that doesn’t mean that you can’t write a report with no evidence, by the way.

There’s not one indictment, there’s not one conviction that Mueller has that has anything to do with the Russians having anything to do with the election in 2016. But the Drive-Bys are hoping — oh, are they hoping — and they are convinced that Mueller’s got that silver bullet, that smoking gun. He’s got the bit of evidence that everybody’s been looking for, that finally is gonna get rid of Trump. And so the story is even though Pelosi doesn’t want to impeach, they may have no the choice once the Mueller report hits.

Then you’re gonna have Adam Schiff and his little committee doing whatever they’re gonna do. There’s about 20 of ’em, folks, that are going to be devoted to doing nothing but getting rid of Donald Trump. Not by way of impeachment, by the way. They’re going to try to do it by forcing every Republican in the Congress, House and Senate, that they can to abandon Trump.

They are going to try to establish circumstances where some senator, some member of Congress is going to one day have to make a fateful trip to the White House to tell President Trump that he’s lost all support and that he’s got two choices: He can either resign or undergo the impeachment process.

That’s what they did with Nixon. They made sure Nixon had no support for an eventual impeachment or for anything else. And they sent Howard Baker, Senator Howard Baker up there to tell Nixon. “Hey, buddy, you’ve lost us. You don’t have anybody. It’s now or never. You gotta go.”

But they’re gonna do their best to find impeachable offenses, whether they actually follow through on that or not, I don’t know. But I do know they’re going to try, which is an expanded effort of what they have been trying up to now. The whole focus of all of this has been to separate you Trump supporters from Trump. And you’ve held solid.

RUSH: They’re just getting warmed up for when the Democrats take over Congress.

This is not anything but I’m just trying to prepare you for it, for when it kicks up, because you’re gonna find a whole lot of Republicans signing on to what the Democrats do, because most of the people in that town despise Trump, despise the fact that he won, have not been able to get over it, have not been able to accept the election results 2016. They’re waiting with bated breath on the Mueller report. They can’t wait. They’re so excited.

And they really have — you watch. This entire Christmas season, the media is gonna be devoted to finding examples via video and still shot photography of the Trump administration being mean to kids. They’ll use these caravan migrants and so forth, any other number of examples. It’s gonna be brutal, folks, because they think they’re getting close now.