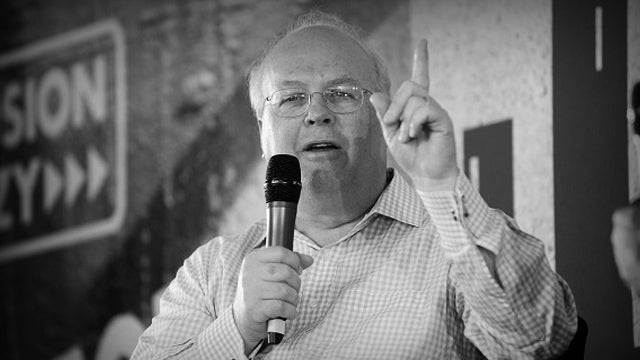 RUSH: Did you see, Mr. Snerdley, Karl Rove’s column in the Wall Street Journal yesterday? Well, he doesn’t think there are gonna be any more conventions. He thinks the conventions now will not happen and that they’ve run their course anyway. And so political conventions, as you and I have known them, are probably history. The virus will prevent conventions happening this year. There will not be a Democrat or Republican convention.

Then he goes to say that for the last 20 years these conventions have been worthless anyway. The outcome is already known before the convention starts. Most of the real work in establishing the party platform happens in the daytime when nobody’s watching and so basically all these conventions are three-night political extravaganzas televised by networks, which are not televising them anymore. Cable news networks exclusively do. But the big networks only televise the nominating speech, acceptance speech of the nominees, and that’s it.

So he thinks they’re toast. He thinks the political conventions, they won’t happen this year. And when they do start up again, they’re gonna have to take an entirely new format and new approach because they’re dinosaurs.