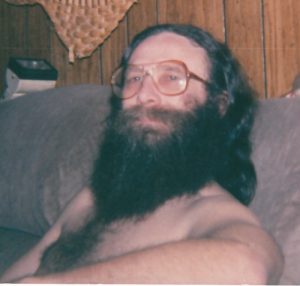 He was born October 22, 1948 to William Amos Collins and Lorene Ramsey Collins.

He was married to Francis Coble Collins, who preceded him in death.

He was preceded in death by his parents; his wife, and one brother, Bill Collins.