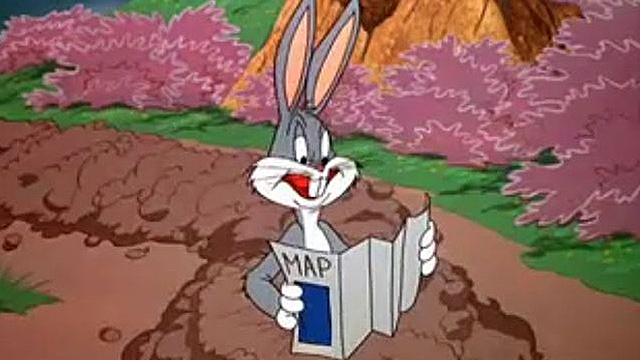 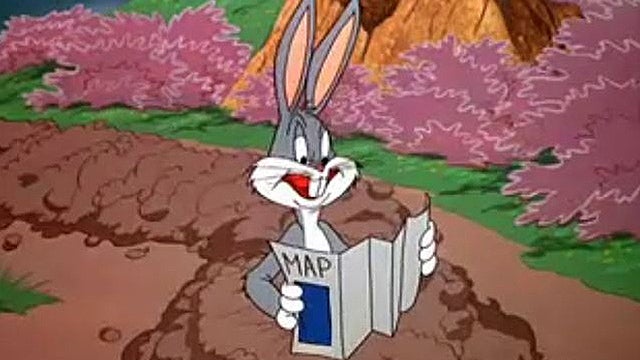 RUSH: Open Line Friday, Rush Limbaugh, serving humanity simply by showing up. And this is Alicia in Rio Rancho, New Mexico. Welcome to the EIB Network. Great to have you with us.

CALLER: Thank you. And I hope you have a great holiday.

RUSH: I hope you do too. I really do. I hope everybody has the greatest holidays they’ve ever had and I hope it meets every hope and expectation that you have. What are you doing for the holidays, do you know yet?

CALLER: Yeah, we’ll be home but we’ll probably have some visitors. Yeah, I don’t want to fly anymore because every time I fly, you know, I have to go into Albuquerque, go through three airports, two or three airports to get anywhere.

CALLER: I am so sick of being force-fed CNN at every airport. I mean, you just can’t get away from it. It’s in the lounges, it’s in the bars, it’s all over. What do we have to go to get rid of CNN?

RUSH: I wish I knew. They’ve got an exclusive arrangement with — I don’t know who. I don’t know what entity it is that is in charge of which cable news network. I mean, there are other channels available on TV stations in airport bars and lounges. I do not know who — they’re obviously paying for it, but I don’t know who they pay. I don’t know how the arrangement works. All I know is that you’re by no means the only person that complains about it. And if it weren’t for that they really have no audience out in the general public, compared to others. I mean, their audience is like 300,000, 400,000, prime time, for something that’s supposedly a national network.

CALLER: Yeah. And that’s only because they force-feed it to us at airports. There’s gotta be a way, what do they have, a lifetime contract?

RUSH: No idea. Like I say, I’ll have to look into this ’cause I really don’t know.

CALLER: If you look into it and you get an answer, please tell us.

RUSH: Oh! I wouldn’t keep that information from you, where I to find out. You know, it’s actually my bad for not looking into it further. I know they’ve got a monopoly in there and I’ve just never been focused on finding out how and why.

RUSH: So you have to drive to the Albuquerque airport.

RUSH: You’re in suburbia there?

CALLER: So you go from Albuquerque to either DFW or Atlanta, up to New York. You know, if you’re going that way. Going the other way you gotta go from here to Denver, Denver to wherever you’re going.

CALLER: And there’s no way around CNN.

RUSH: Look, I can turn it off here. And the most I’m exposed to CNN in a day concentrated would be maybe 30 minutes. I mean, it’s always on, but the total aggregate time I spend paying attention to it is 30 minutes. But you, if you’re in an airport and you want to watch news, it’s the only chance you have, the only opportunity you have.

RUSH: Well, actually, it’s not. You have an iPhone or an iPad or a tablet, something like that?

CALLER: I’m very old-fashioned. I’m calling you on a landline.

CALLER: Oh, I would love an iPad.

RUSH: Good. Okay, hang on, because with an iPad you can get a streaming service like DirecTV Now or YouTube TV, and watch any cable news network you want on your iPad as long as you got a connectivity. We’ll send you a cellular version so you can do — hang on. Don’t hang up.

RUSH: Figure a way to get it to you.

RUSH: Now CNN and the airports. It turns out, ladies and gentlemen, that CNN has paid for the exclusivity in airports. They are paying about 60 of the largest airports in the country. They have agreements with CNN requiring CNN to pay for the televisions and all of the cable infrastructure.

According to the Philadelphia Inquirer, airports also get up to six minutes each hour to promote the airport or local attractions as part of the tit-for-tat deal. And the CNN programming at an airport is not exactly that programming you see. It’s especially tailored — much of it is the same — but it’s a special feed that gives the airports six minutes an hour to run commercials for in-house shops or restaurants or whatever the airport wants to advertise about itself.

“CNN Airport covers the costs related to the TVs and related infrastructure, provides programming specifically geared for airports, and pays us for the opportunity to be in our facility,” said a representative from Minneapolis-Saint Paul International.

Fox News wanted to find out how this happened. They did a report on it. So they went and talked to the airport guys. The airport guys said, “Well, they pay us. They build the cable, they build the infrastructure, they buy us the TV sets, and they give us advertising on every network they throw in here.”

Miami International’s spokesperson simply pointed the network to a document proving that CNN is willing to pay the most for access. Apparently they have gone to every other cable network and said, “Hey, you want access here?” And CNN has paid the most for it. Not all of the content — and it has a name, CNN Airport is the feed, that’s the name of the feed.

There is weather, various entertainment programs, even some live sports, which would probably be soccer or lacrosse or some typical left-wing, sophisticated sports endeavor. And these are long-term contracts that CNN signs. And because of that the network is able to curate content seen by travelers whether they approve of it or not.

The Miami airport signed a six-year deal with CNN that promises a maximum annual guarantee of $150,000 that could be adjusted every year to make sure the deal is the same as it is with other similar airports. So if some report comes along and it’s worth it to them to spend 200 grand, CNN can go to the other airports say, “Look, somebody else is paying us 200 grand. If you don’t…” So they try to keep it the same airport to airport, probably tailored to market size.

But CNN Airport, the feed has its own PR structure; it has its management team and a media kit. And the CNN Airport media kit says 323 million people eyeball a television set featuring CNN in airports every year at the 2,400 plus gates throughout the country that carry the channel. And of course that would make sense.

We’re not talking about people that stop and watch. These are potential viewers. It’s like a cable network will tell you that they are in 80 million homes. There might be five homes that watch it, but they are in 80 million. So CNN is saying that there are that many people traveling through airports who, if they stopped and wanted to watch TV, they’d be seeing us.

I don’t know how many of ’em actually do, but if you want to catch the news, the latest on tsunamis, or Trump being impeached or what have you, you have to watch CNN in an airport to do it. What I would do, just buy your own jet and you don’t have to go through public airports this way and it’s never a problem.