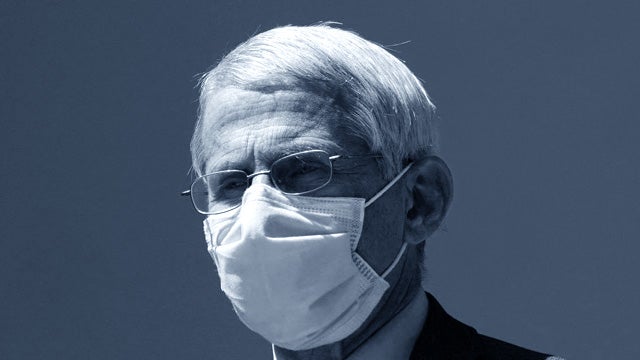 RUSH: Ladies and gentlemen, does anybody remember it was just a couple of weeks ago we were told that secret, internal models from FEMA? They weren’t released. This was a leak. It was a leak to the media. Secret, internal models from FEMA were projecting the total number of deaths from the coronavirus would be double by the end of June. I remember that.

And that the FEMA models that were not released… This was a leak. The FEMA models projected 200,000 new coronavirus cases a day by the end of May, which is just three days from now. Guess what? None of it has happened. Not one element of these FEMA model projections happened. Again, I need to remind you: These were never officially released.

They were leaked by somebody with a political agenda to other people with a political agenda in the media, and they were reported, and you know why? It was to scare everybody into opposing reopening the economy. It was to try to persuade as many citizens as possible to stay locked down. In fact, we were told that the models projected the death toll will reach 3,000 a day by June 1st!

The current daily death rate is about 500. So the unreleased FEMA models projected 3,000 debts a day. Now, 500 is a bad number. It’s not 3,000. We were also told — in case you don’t remember — that the number of new cases would surge to 200,000 a day. That hasn’t happened, either. In fact, the number of new cases has gone down significantly.

“Yeah, all these new deaths and all these new cases! No, we can’t open up. No, we gotta stay locked down. Yeah, we gotta destroy Trump,” and as I say this FEMA data, it’s literally made up. The model data was never actually realized. It was just leaks in the media. But you go back to the Russian coup, the meddling and all that. None of it was true. The amount of things that we have been told and have been reported that are not true would fill an encyclopedia.

In fact, it seems like it’s become standard operating procedure.