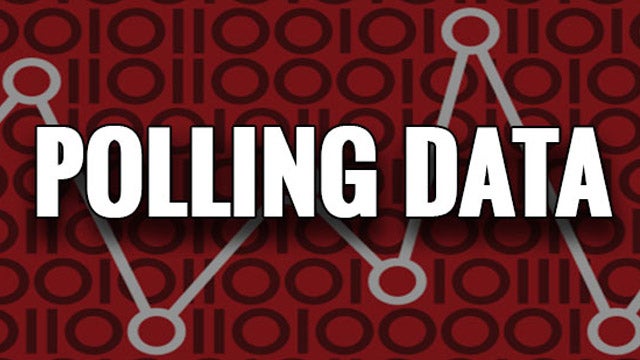 RUSH: The polls are tightening out there. I don’t remember which poll this is. But there’s one that’s really got ’em bugged on the Democrat side because this poll is exactly where the Trump-Hillary race was in 2016, almost the exact, 6.4 is the margin of victory that Biden has. It’s the same margin of victory Hillary had. And they’re very much worried.

CNN today, John Berman talking to their senior politics writer, a guy named Harry Enten. “You’ve been watching presidential polling very carefully and I think you were the first person to point out that there’s a trend as far as the president goes that is worth noting. What do you see?” 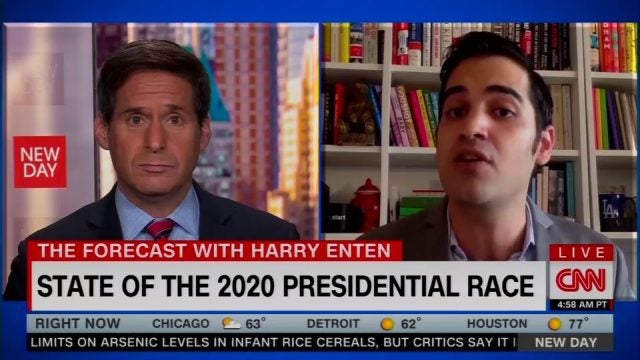 ENTEN: I should start off by saying that Joe Biden is still well ahead in the polls. That being said, if you were to squint your eyes and look pretty closely, what you do see is maybe there’s been a slight tightening. Biden’s lead was expanding from say May to June and even into July, that lead is no longer as expanding. Trump is certainly stabilizing at this particular point. 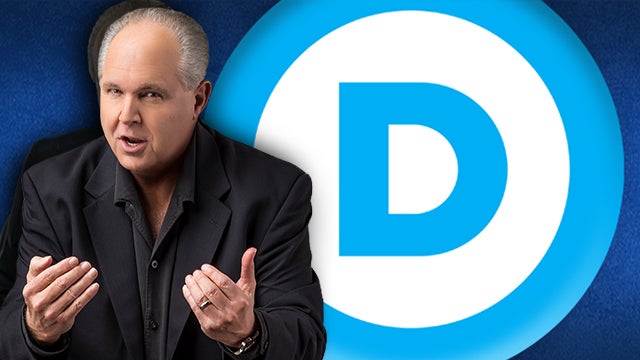 Besides that, nobody’s gonna know. That’s all that matters. Because he’s got a D next to his name, they ought to try that, they ought to try that as a tag line. But this guy Harry (doing impression), “Biden’s still doing really, really well. No reason to worry, no reason. But I gotta tell you, if you look closely, if you squint your eyes and if you look closely, there’s been some tightening. Oh, no. It’s getting closer. He’s way ahead, though. No reason to panic.”

This is like the way they react to Nate Silver. When Nate Silver has bad news for ’em, it’s bad news, and it’s panic city. Here the next one. CNBC Squawk Box today, Scott Wapner speaking with the Council of Economic Advisers chairman Jason Furman about Trump’s production of a large number of jobs being added in July.

Trump did predict that earlier this week. He predicted it. Trump predicts a lot of things. But on CNBC they had to argue over maybe did Trump know, did the rules get violated? Did the labor department, did they give Trump a heads-up on the numbers, did they violate the law? And that’s what this bite is about.

JASON FURMAN: I used to give these numbers to President Obama. There is no way President Trump had any information on Tuesday. He learned yesterday afternoon what this number was, didn’t know anything before that.

WAPNER: How do you know? How can you be so sure? I mean, he said a big number was coming on Friday. Presumably he wouldn’t say something like that if it was going to be a dud today.

FURMAN: I’m quite confident. I know how the BLS process works, how the numbers are transmitted to the White House. He did not have them on Tuesday.

RUSH: So that’s Jason Furman, who is the chairman of the Council of Economic Advisors. I’ve heard this before. This is not the first time this allegation has come up. I remember during the eight years of Obama there were people on our side who thought, “He’s getting the numbers, they’re giving him the numbers.” And I’ve always been told that the Bureau of Labor Statistics is almost as secure as the NSA. And this guy, you heard him, there’s no way that Trump knew these numbers in advance, no way. They don’t do that. And it’s not the first time I’ve heard it.

It takes the ability to be a realist, to go against the conventional wisdom, to go against the grain. The grain’s always gonna be negative. The grain is always gonna be pessimistic. Human beings are wired for it. Like I said yesterday, you don’t have to be taught to be a pessimist. You don’t have to check a book out to learn how to be a pessimist. We all know how to do that naturally, instinctively. But optimism requires effort, requires some learning, some education. And the people that can tell you how to do it have gotten filthy rich in the process because it is hard to do.

By the way, the poll that Harry Enten here was panicked about, that is the Real Clear Politics Poll of Polls. And that’s the average of all the really relevant polls, and it’s the one that’s hardest to refute. And if Trump is gaining significant ground in it, it’s one of the reasons that they would be panicked.