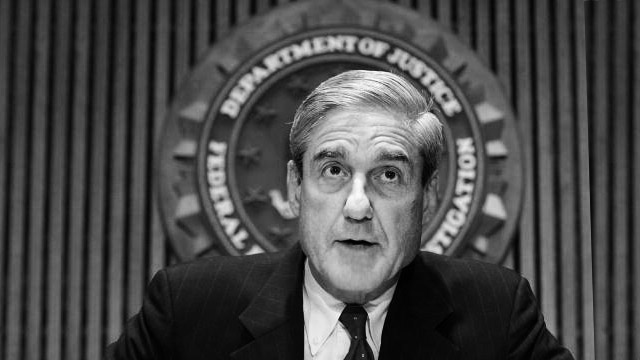 RUSH: The FBI has admitted planting spies and informants now in the Trump campaign. They’ve just openly admitted it, and it’s all the people that we knew.

It is Stefan Halper.

It was all oriented toward being able to spy on Carter Page first and then the Trump campaign at large. Politico had a story over the weekend warning Democrats not to expect anything from Mueller, not when it comes to Russian collusion. Be prepared for a major disappointment. The Washington Post with a similar story, and there are similar stories on the midterms and the blue wave about how it’s looking less and less likely and more and more toss-up, up for grabs, as Republican strength is surging in places that it was not seen earlier.

This has shocked and surprised the Drive-Bys and their polling analysts, and I’m here it tell you again that I don’t believe this! I don’t believe this is the way things happen. It can, you know, for individual voter to individual voter. But when you’re talking about blocs of voters, it just doesn’t make sense that the vast majority of people back in December were all intending to get rid of every Republican they could ’cause they hated Trump, made a mistake voting for Trump and knew it, and then nine months later changed their minds.

But this is what they ask us to believe. And that’s why I do this polling nine months out, eight months out, which doesn’t mean anything, other than an interesting talking point at the time.

Do you remember…? There’s one more thing here. Do you remember…? Does the name Concord Management ring a bell? Let me tell you. Concord Management is one of the first Russian troll farms that Mueller indicted, and they showed up in court, they got an American lawyer, they showed up in court demanding their trial after having pled not guilty. And Mueller said (paraphrased exchange), “What? What? Uh, well, you can’t… You can’t do that. We haven’t even properly served you.” 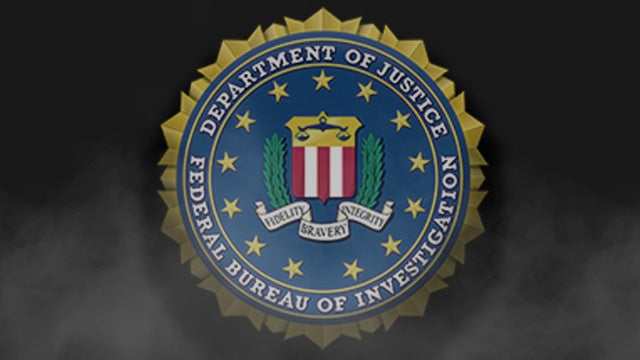 Their American lawyer said, “The hell you haven’t. We’re here, and we want a trial. We didn’t do it, and you don’t have any evidence that we did!” See, the Russian troll farms were not supposed to show up. These were Mueller PR indictments in order to convince people that the Russians did infiltrate and somehow meddle in the election. Yet, look, we divided a bunch of them. But Concord Management, a Russian firm, has shown up and demanded their trial on the basis that they didn’t do it.

Mueller has said to the judge (stammering), “Well, we, uh, we can’t! They’re still doing it, Judge. We, we, we, we’re not prepared to go to trial. They’re still doing it!” Well, that didn’t stop you from prosecuting the Mafia. I mean, they’re always do it, and you still try to get them behind bars. Well, there’s an update on the story, and it’s delicious, and it comes from Zero Hedge. The judge in the case has ordered Mueller to prove that this Russian company meddled in the election or she’s gonna throw it out.

“A Washington federal judge on Thursday ordered special counsel Robert Mueller’s team to clarify election meddling claims lodged against a Russian company operated by Yevgeny Prigozhin, an ally of Russian President Vladimir Putin, according to Bloomberg. Concord Management and Consulting, LLC. — one of three businesses indicted by Mueller in February along with 13 individuals for election meddling, surprised the special counsel in April when they actually showed up in court to fight the charges.

“Mueller’s team tried to delay Concord from entering the case, arguing that the Russian company not been properly served, however Judge Dabney Friedrich denied the request — effectively telling prosecutors ‘well, they’re here.’ Concord was accused in the indictment of supporting the Internet Research Agency (IRA), a Russian ‘troll farm’ accused of trying to influence the 2016 U.S. election.

“On Thursday, Judge Freidrich asked Mueller’s prosecutors if she should assume they aren’t accusing Concord of violating US laws applicable to election expenditures and failure to register as a foreign agent. Concord has asked Dabney to throw out the charges — claiming that Mueller’s office fabricated a crime, and that there is no law against interfering in elections.” That’s what their judge says. There isn’t a U.S. law says you can’t do it.

Otherwise, you gotta shut down Facebook, you gotta shut down media, because everybody interferes in elections, as they try to win them! There is no crime, and these people want this case thrown out because Mueller made up a crime that doesn’t exist thinking they would get away with it because these Russians would never show up. But they have, and so now the judge is essentially ordering Mueller’s lawyers to prove that this outfit did what Mueller says they did and Mueller can’t, because he made up a crime.