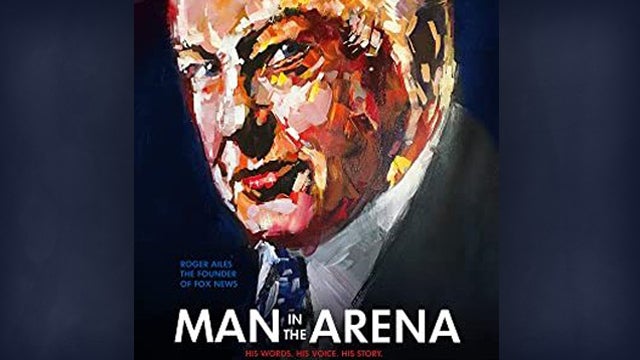 RUSH: By the way, something I’ve been meaning to mention for a couple of weeks now when the debates started. A good friend of mine, Roger Ailes, is in one way largely responsible for the debate concept, particularly debate rehearsal, debate training. Ailes really prepared George H. W. Bush and Richard Nixon and Reagan for their debates, and there is a documentary that is available now called “Man in the Arena.”

You can get it at ManInTheArena.com, on iTunes, and Amazon. You can purchase it or rent it. I, my friends, am in it. President Trump is in this. It was Ailes responsible for the Dukakis, Beetle Bailey, helmet-in-the-tank ad, for example. It was Ailes that came up with Reagan’s winning line opposite Mondale. (paraphrased) “I’m not gonna hold my opponent’s relative youth against him.”

Anyway, Jon Voight is the narrator of “Man in the Arena,” and Roger Ailes founded Fox News. He was the man behind the camera in addition to Man in the Arena. A lot of people didn’t know him per se. This is how you get to know the person who did invent Fox. He executive produced my TV show at the same time.

ManInTheArena.com at iTunes and Amazon.