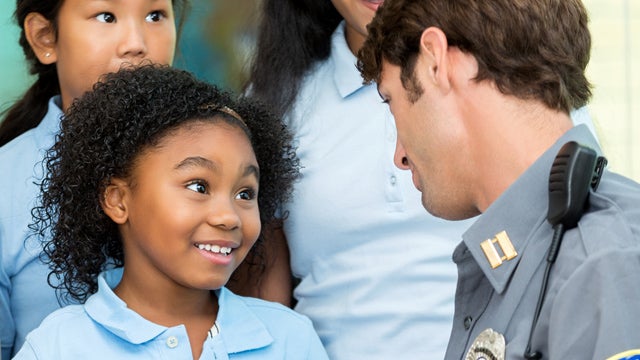 RUSH: Couple things here. Washington Free Beacon: “Four in Five Black Americans Want Same or More Cop Presence in Neighborhood.” Four out of five. That’s 80%, for those of you in Rio Linda. The people who benefit the most from having the police around are African-Americans. But you can’t say that. Shh. Don’t talk about that, because, remember, African-Americans, they all think alike. They all speak alike. There’s no diversity. 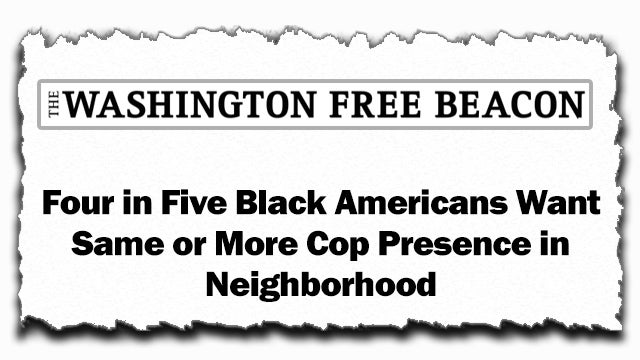 “Over 80 percent of black Americans want the police to spend as much or more time in their neighborhoods as they currently do.” They don’t want the police defunded. Is that stopping the Democrats from talking about it? No.