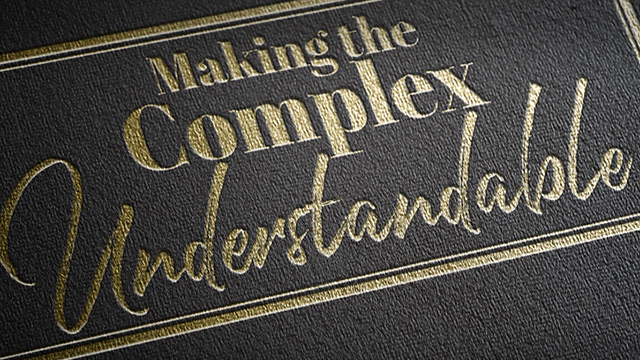 RUSH: I just read a piece by Jason Lewis, a member of Congress, in the Wall Street Journal, and it confirms something I was almost on the verge of saying when I was discussing what went wrong in Arizona earlier in the program. Martha McSally and Kyrsten Sinema. It’s ridiculous what happened. It’s absolutely outrageous what happened out there. This kind of amazing candidate defeated by somebody that just a few short years ago would never have been voted in in a primary.

No Democrat would have been silly enough to produce a Senate candidate like Kyrsten Sinema. But that stuff’s all out the window now. But I’m telling you, folks, the biggest problem the Republican Party has right now — and Arizona, to me, typifies it with California first. That state became a state of moderate Republicans, but more importantly, Never Trumpers. You had Flake; you had McCain. McCain built his funeral around Never Trump!

While things they believe in are being implemented, they object to Trump on style things — and tweets! Jason Lewis’ point in his piece here — it’s a good one — is that the Republicans lost the House the minute McCain voted down the repeal of Obamacare in the Senate. The House had done great work in coming up with a repeal of Obamacare, and it hinged on McCain’s vote in the Senate. And had that happened, there would have been a lot more to campaign on, a much bigger item of success in reforming, replacing, repealing Obamacare.

Instead, it went down to defeat because of McCain, and McCain thumbed down Obamacare’s repeal simply because of Trump. Not because of the policy. The Never Trumper contingent on the Republican side in the media and without continues to be as opposed to Trump as anybody you’ll find on CNN. It’s one thing to be opposed to the Democrats. That’s the natural order of things. But to have to put up with insurrection or sabotage — and it’s not because of policy!

They don’t oppose Trump because of politics! Well, other than this trade deal stuff and nationalism. They think it’s horrible what Trump is doing. But aside from that — the economic things, tax cuts — the ever-increasing list of Trump achievements are right out of the conservative handbook, and they still oppose it! That’s exactly what happened in Arizona. Squishy, moderate, Never Trump Republicans, and look what happens. It’s a frustrating reality.