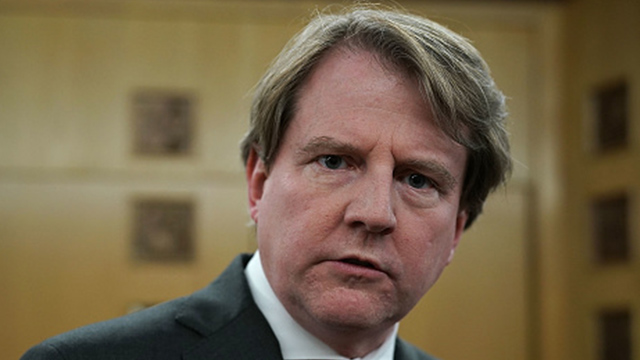 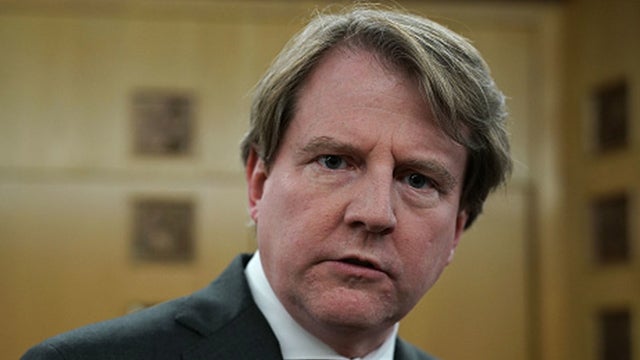 RUSH: Another email: “Mr. Limbaugh, why have you not talked about Don McGahn leaving?” Because, folks, in the big scheme of things, it doesn’t mean much. I mean, I’ll get to it, but I’m not gonna put it in the priority list! Okay, so McGahn’s leaving the White House. He’s gonna leave after Kavanaugh gets confirmed to the Supreme Court. He’s been with Trump from the beginning. He’s the guy in Trump’s legal counsel office that spent 30 hours talking to Robert Mueller.

There’s nothing to see here. The media’s trying to make this into some gigantic, important, falling-apart, unraveling of the Trump legal apparatus. And that’s not what this means. These people get caught up in all of the things, if they can portray this as Trump unraveling or falling apart, they will. And it’s not what it means at all. I’m just not gonna get sawed tracked by it.