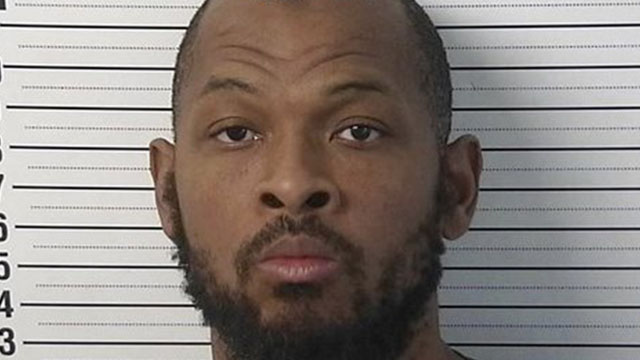 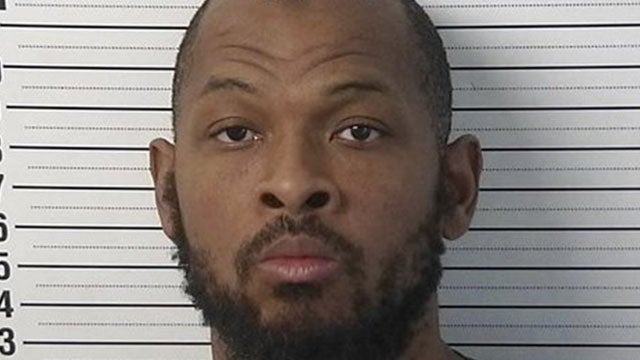 RUSH: A pretty big story about a compound out in New Mexico. A man was arrested at a New Mexico compound training young kids to do school shootings.

Now, you know what the media didn’t tell you about this guy? He’s a militant Islamist. He’s got a possible link to the 1993 World Trade Center bombing by virtue of family relationship. The guy is a militant jihadist, and that’s what nobody’s telling you!

“The man arrested at a squalid New Mexico compound is the son of a controversial Brooklyn imam who was on a list of people who ‘may be alleged as co-conspirators’ to the 1993 World Trade Center bombing, according to court documents released by prosecutors Wednesday. Siraj Wahhaj, who shares a name with his son who was arrested Saturday, testified as a character witness for Sheik Omar Abdel-Rahman, the notorious ‘blind sheikh’ who was convicted in 1995 of plotting terror attacks in the U.S.” 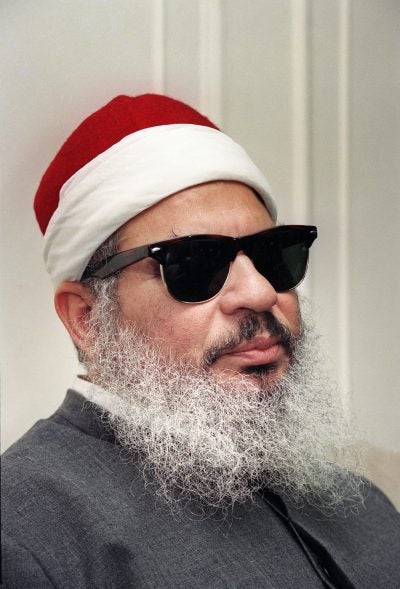 Why do you think the media isn’t telling you who this guy is that’s training all these kids to do school shootings? But it’s even worse than that. The last paragraph of this story — let me go to the — ’cause it prints out to four pages. And what we find here is that the reason it’s taken so long to get the guy is because the FBI and the DOJ are still operating under Obama administration rules where you can’t say such-and-such is a terrorist.

You can’t say such-and-such is a militant Islamist because that’s discriminatory, and therefore you cannot go search or conduct any other type of investigation because you’re essentially engaging in prejudice if you do.

So the last paragraph: “The search at the compound came amid a two-month investigation that included the FBI… Federal agents surveilled the area a few weeks ago but did not find probable cause to search the property.” And they didn’t find probable cause because they’re not allowed to say that somebody’s a militant Islamist! They’re not allowed to identify a jihadist as a jihadist!

So this has been going on under the nose of everybody. A lot of people have known that it’s been going on, but they couldn’t do anything about it because of Obama era — remember after 9/11 and State Department’s doing all these seminars, “Why do they hate us?” And then as time goes on — and even the State Department in the Bush administration decrees that terrorism is something we can’t openly discuss, and we can’t accuse somebody of being a terrorist. It’s prejudicial, and it doesn’t serve any purpose, it isn’t useful and this kind of stuff.

So this guy has been doing what he’s been doing under a bunch of watchful eyes who thought they couldn’t do anything about it.

RUSH: The Brooklyn imam — well, the guy arrested in New Mexico with 11 poverty stricken illegal aliens and other kids is the son of a controversial Brooklyn imam who was one of the alleged coconspirators of 1993 World Trade Center bombing. In other words, a militant jihadist.

That’s what the Drive-Bys are not telling you about the guy who was arrested in this squalid house out in New Mexico in this compound where young kids were being trained to execute school shootings. A militant jihadist. He’s a terrorist.

And the FBI has known this for a while but they couldn’t do this because terrorism and terrorists are not yet permitted in the lexicon. It’s a holdover from the Obama administration. That’s the short version of things. Keep an eye out. Now this is getting out and you’re probably gonna see this later in the day and tonight.