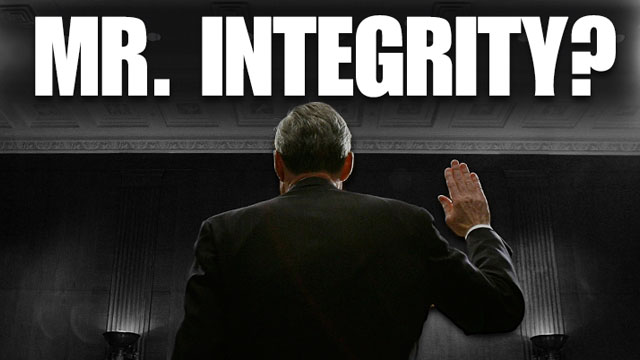 RUSH: Folks, you remember the special counsel, Robert Mueller, indicting 13 Russian firms and entities in Russia? Concord Management is one of them. He’s indicting these people for tampering in the election by monkeying around and messing around with the internet, internet trolls, they were called. Thirteen different entities, and people were indicted. And at the time, I made the point as did many others that these were nothing more than public relations indictments because these clients, these accused would never, ever show up in court, their cases would never be tried.

Mueller figured on that, he counted on that. This was simply a way to spin that he had found evidence of Russian collusion in the election by indicting these internet trolls — who, by the way, spent most of their money on the internet buying ads after Trump was elected. And then remember what happened, one of these 13 internet trolls, Concord Management said, “Wait a minute. We didn’t do this.”

And they went out, they hired an American law firm, and the American law firm showed up in court and pled “not guilty” and demanded to see the evidence that Mueller had. Well, the odds are Mueller doesn’t have any evidence. The indictments were just for show. There was no way these people, in Mueller’s view, were ever going to answer service and show up, and that was what he was counting on. So here he gets indictments that were gonna a long way to appearing as though the clients and perps are guilty because they’re not even gonna show up.

Then these people throw a wrench into the works and hire an American law firm and demand to see the evidence. Now, this is three weeks ago. At the time this happened, I got the biggest kick out of it because I said, “This is gonna force Mueller’s hand because he doesn’t have any evidence to produce. ‘Cause these guys didn’t actually do anything. This is nothing more than a spin PR move.”

Well, these lawyers have persisted. The lawyers for Concord Management, one of the Russian trolls, internet trolls, are demanding to see the evidence. And here’s the latest news on this. Well, you know, what I used to print eliminates the link or maybe I did, so I’m not sure where this comes from. It’s a mainstream site. It might be the Washington Post. The writer is Colin Kalmbacher. I just can’t remember where this is from. But it’s not fringe, okay?

Headline: “Mueller is Trying to Keep Evidence from Defendants in Russian Trolls Case — Special counsel Robert Mueller and his deputy Rush Atkinson filed a 14-page motion Tuesday arguing that the government shouldn’t have to release certain evidence to indicted Russian company Concord Management and Consulting LLC due to ongoing ‘interference operations’ against the United States.”

So Mueller — we wondered how he was gonna deal with this. Some people thought he would have to vacate the indictment because, folks, you can say this with all of the things, but if there’s one thing about the American judicial system that is sacrosanct, when you’re charged, you have the full right to see what you’re charged with and who is saying what about you. The prosecution is required to answer those questions for you. The prosecution, the government in this case, is required to tell you what you did! They are required to show you evidence and especially if there’s any exculpatory evidence.

These people have corrupted the reputation and the image, the integrity of our electoral system as it is, and now they come out and say that one of these internet troll farms is still meddling in — what, did they have something to do with the Sanford loss, Mr. Mueller? What are you gonna allege here? They’re still interfering? And that’s why you can’t provide evidence? This is in violation of a bedrock principle of the American judicial system.

Now, the Supreme Court has spoken on this countless times, as have lower court judges. The rights of the accused to know what they’re up against is a bedrock. And here’s Mueller trying — and I’ll tell you what: He doesn’t have anything on them, folks, and he doesn’t want to vacate the indictment, ’cause that would be horrible PR.

So they are improvising: Well, these malcontents, these ne’er-do-wells from Russia, these friends of Putin, they’re still meddling, Judge. I can’t be forced to give them the evidence here. We’ve gotta convict these SOBs, and they’re still trying to cheat our great country. I’m not handing it over.” The criminal justice system here is being really bastardized, folks. 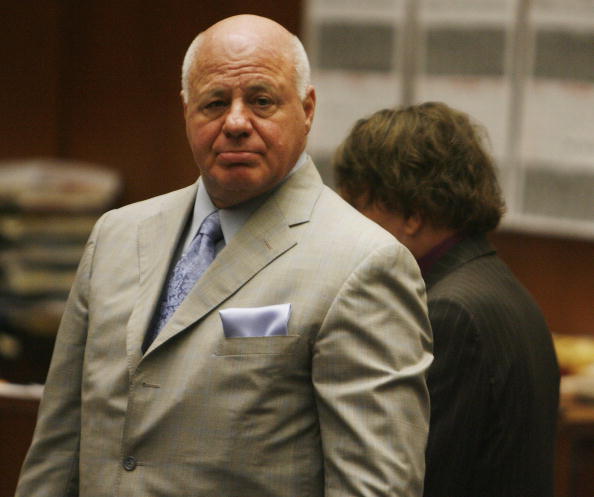 Well, Bruce Cutler, yeah, but that’s for a different reason. Cutler ended up, he got too close to it. Cutler — I worried that it was — (interruption) Yeah, but that’s not what we’re talking about here. We’re talking about the prosecution, not the defense. Mueller actually telling the judge, “I can’t give the defendants the evidence, judge. They’re still meddling in our elections.”

This was nothing more than a series of indictments that were for public consumption and for the media to spread lies about. “Hey, look at this. Mueller has actually some collusion, he’s indicted some Russians, and the Russians are so guilty, they’re not even gonna show up and defend themselves.”

Well, one of them did and bollixed up the whole operation. So now Mueller and his team have to get creative and come up with flimsy excuses to not hand over the evidence, because they don’t have much, if any at all.

RUSH: By the way, the website where I found the story on Mueller that I shared with you was LawandCrime.com.