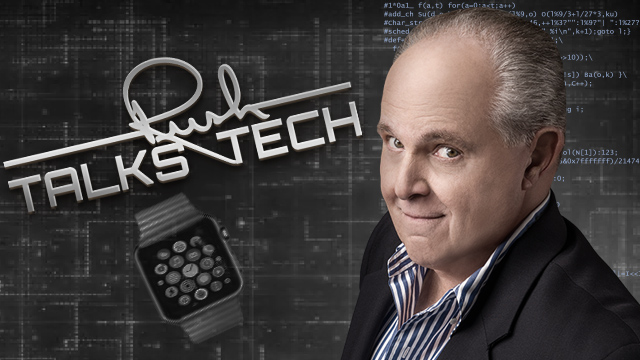 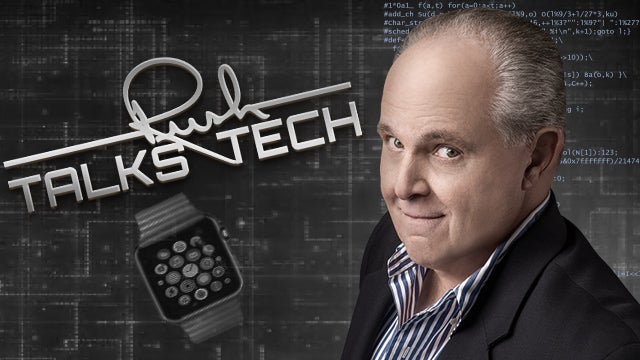 So I started to undertake a whole bunch of remedial processes. I got hold of Apple; Apple suggested a bunch of stuff. I, on my own, thought that since it happened with two watches it might be something going on in my phone. So I did a power reboot. I turned airplane mode on. I killed every process that could have been involved, any way the phone chats with the watch, Bluetooth primarily and Wi-Fi.

Apple had given me some instructions in order to collect the data as this was happening so that they could then analyze what was going wrong. What I was supposed to do was put the watch on the charger and let it drain for like 10 or 15 minutes, put the watch back on my wrist, and then do a combination of the buttons on the phone to create a log of the last 30 minutes or so, and then go to the place on the phone where such data is kept and get it and send it to Apple, and I was in the process of doing that. 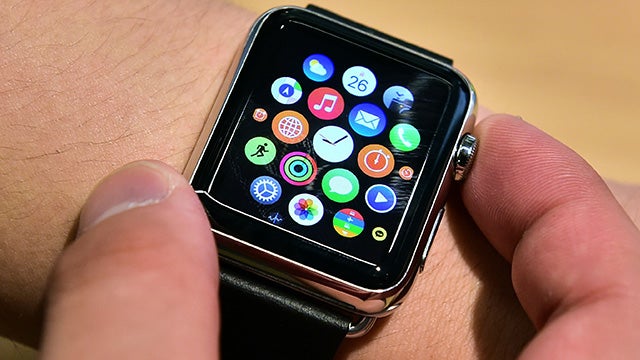 It has not done that in two days. So I don’t know if it’s a permanent resolution to the issue. But now everybody at Apple’s unhappy! “Aw, damn, are you sure?” (laughing) It fixed itself. I think actions I took… (interruption) Well, the other watch I’m gonna have to… The other watch has been wiped. It’s been erased. There’s nothing on it and I would have to re-pair it. They want me to re-pair that to a different phone to see if my phone was the culprit. I’m saying, “This is not my job!

“This takes a lot of hours and you people aren’t paying me. I’m the customer!” But, I mean, that’s what you have to do if you’re seriously about tracking down these issues. They always want logs. They all… I mean, pshew! Whether it’s the Mac, iPhone and iPad, you’ve got to collect the logs and send them off. (laughing) That’s why I say, “You don’t know half of what your phone can do, especially in trying to identify problems and resolve them.”