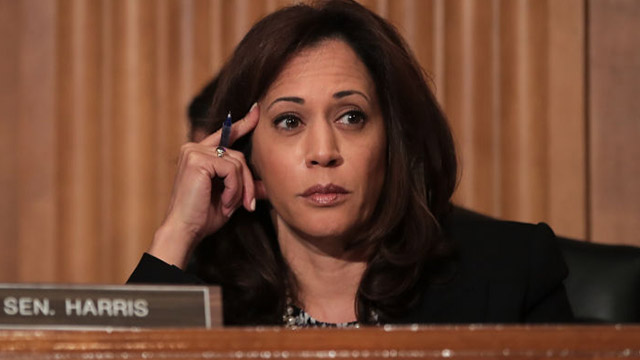 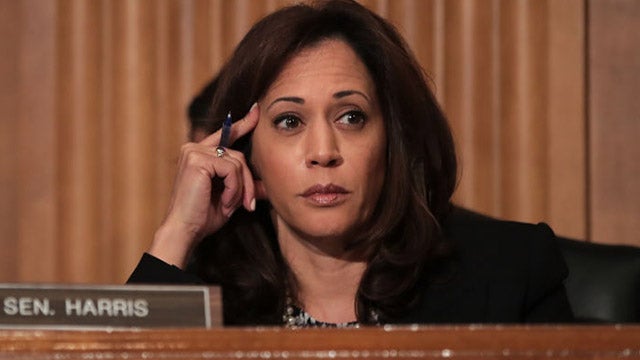 Because in signing the Declaration, they pledged their lives, their fortunes, their families, and their sacred honor. And many of their families were hounded and killed. But, anyway, there were 56 signers, Declaration of Independence. Of those 56, 48 were born in the American colonies; eight were born in Britain. They were all subjects of the crown like everybody else at the time. There were no immigrants per se. But this is how they bastardize political terminology.

“We’re all immigrants,” they say. Yeah, at some point. Of course, the country was founded in the 1700s. Of course we all came here from somewhere else. But that has nothing to do with what’s going on at our southern border. It has nothing to do with what’s happening now. We’re all immigrants, so let anybody in the country in? It’s no different than their argument with the homeless in years gone by. “Well, you know, Mary and Joseph were homeless. Jesus was born to a homeless couple. So we gotta be very careful how we treat the homeless.”

So to the left, they bastardize all of these things, they get young skulls full of mush to believe it, but now here’s Kamala Harris, who is not a young skull full of mush, but she is obviously a skull full of mush. Eight immigrants signed the Declaration of Independence. No. Eight were born in Britain. They were all subjects of the crown. 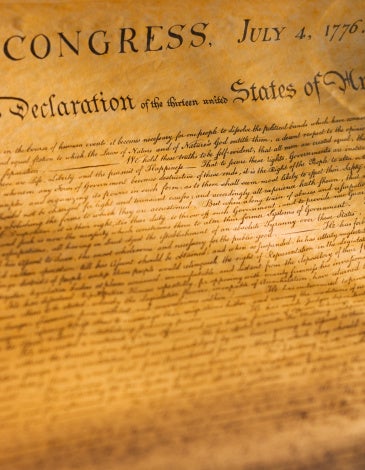 Look. No one has a problem with legal immigrants. Everybody welcomes legal immigrants with open arms. There’s a process. That’s another thing that’s happening this whole debate. Illegal immigration is now thought to be the only kind that there is.

And so when people argue against it, a bunch of brain-dead idiots think that we’re trying to close the border and shut down America to all immigrants. Which is something that’s being done by design. That’s framing, of trying to decide that the illegal immigration is the only kind of immigration that there is, and they’re taking advantage of people’s ignorance and people’s ill-education.

But here’s a question for Kamala Harris. Do you fully embrace a political document written and signed by privileged white guys? Because that’s who they were. Here you are out there talking about how great the Declaration of Independence is, we gotta celebrate it, but you don’t like privileged white guys, if I listen to you day in and day out.

Also, Senator Harris, do you agree with this: “We hold these truths to be self-evident, that all men are created equal, that they are endowed by their creator with certain unalienable rights, that among these are life, liberty, and the pursuit of happiness.” Notice which one is first there. Life. “That to secure these rights, governments are instituted among men deriving their just powers from the consent of the governed.”

Senator, do you agree our rights are unalienable because they come from God, or do you believe, like other brain-dead leftists, that rights come from government? Do you think government’s powers derive from the consent of the governed, i.e., voters? Or do you think it comes from the Supreme Court?

I mean, if she embraces the Declaration, that’s great. I just don’t hear her, day in and day out, talk like she much understands it. Or that she supports it as she understands it.