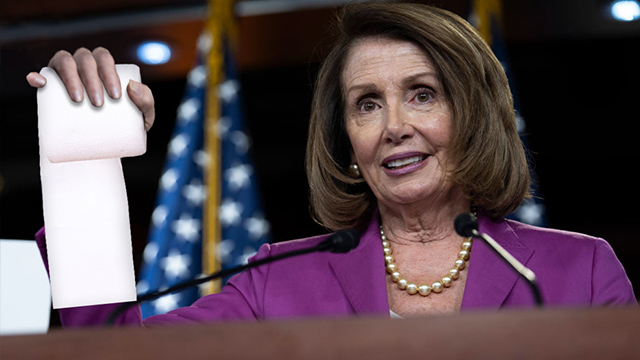 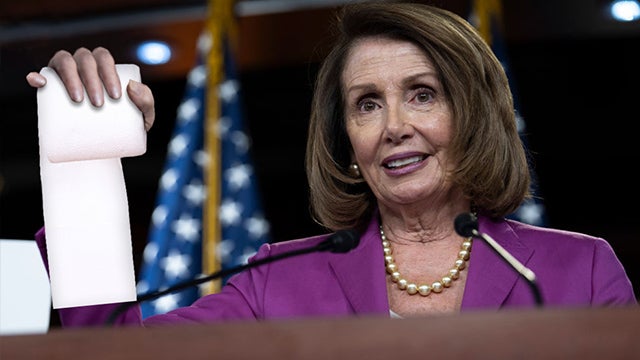 RUSH: San Francisco? I mentioned this yesterday. You know, there’s a major medical association. They are headquartered in Chicago, and they were going to have their annual convention in San Francisco, and they canceled it. They sent the convention, visitors bureau, or somebody out there an official letter saying, “We’re not coming. We’re not showing up.”

The reason is they’re piles of human feces all over town and there’s a homeless person every other foot with used, discarded syringes and that kind of stuff. In fact there is a story here: “A website and related app that allows local residents to request maintenance or nonemergency services from the city has received 16,000 complaints with the keyword ‘feces’ in the last week at the time of this writing.” So essentially San Francisco has logged over 16,000 feces complaints in one week. This is Nancy Pelosi’s district.

It’s one of the reasons why… The medical group has not been named, but I think we all know who it is. But since they’re not actually naming themselves, I’m not gonna take a wild guess, but we all know who it is. But the point of mentioning this… You might be asking, “What, you want to laugh about piles of human feces?” No, no. Who runs the town? Who runs all of these places in similar circumstances? These people should have disqualified themselves 10 times over to a majority of people in this country already simply by virtue of their existing governance of towns and communities and cities.

They destroy things. They literally destroy traditions and systems. I mean, it’s just… This requires a special kind of stupidity, to let a great city devolve into something like parts of San Francisco are becoming. And then to have excuses for it and to tell people, “There are reasons for it, and you’d better be paying attention to what’s happening here, because you’re largely responsible for this,” they say to us.