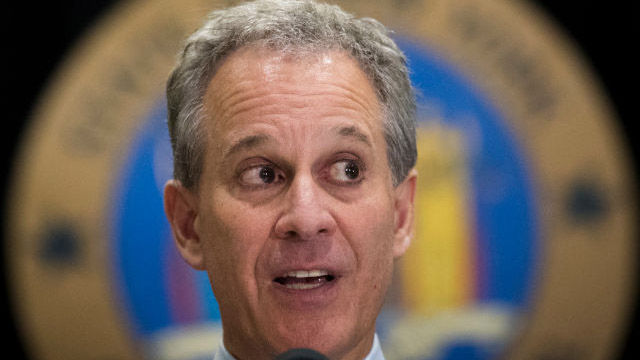 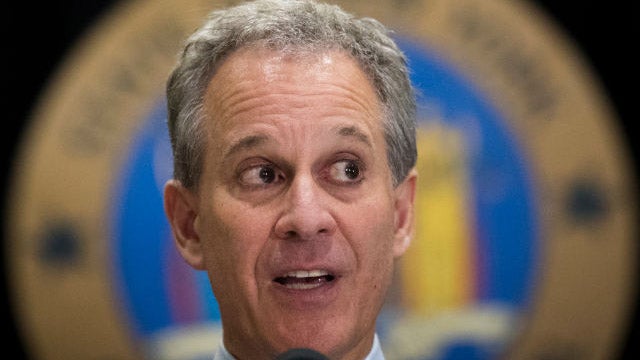 CALLER: I just wanted to express my aggravation and frustration being a Republican in upstate New York. This last vote for Cuomo, he won 15 counties out of 62.

RUSH: He only needs to win one: Manhattan.

CALLER: I know! It seems like it’s all around what we call the sanctuary cities. Albany’s one now. It’s just insane up here. My problem is, being a Republican, it feels like our votes don’t count. We never get talked about. Upstate New York is just completely shutting down. We’re losing farms; industry’s left. It just feels like a lost cause up here, and I just wish there was more exposure on the criminal record of Cuomo. It’s just a joke. It really is. And that’s just my frustration.

RUSH: Well, now, wait. Since you bring that up, let me find something here. I think I’ve got it. Which Stack did I put it in? You say the criminal element of… Here we go. Does the name Eric Schneiderman ring a bell to you?

CALLER: Ha-ha. Not up here.

RUSH: Eric Schneiderman was the former New York attorney general who was forced out of office. This guy was suing Trump, trying to get rid of Trump on Russia and his mistreatment of women, all kinds of things. Eric Schneiderman was forced to resign when it was discovered that he routinely abused and abuses the women with whom he had sex. It was widely known, and it was widely kept a secret until it blew, and it got so bad that he had to resign.

The evidence was overwhelming that this guy was a serial abuser, had no respect for women whatsoever. He was violent with them. The news today… This just happened within the past year, two years. Here’s the headline from a website called… It’s a New York website. “Former New York Attorney General Eric Schneiderman Escapes Charges.” His nickname? “We could rarely have sex without him beating me” was his nickname.

“Disgraced former New York Attorney General Eric Schniederman won’t face charges after the prosecutor assigned to the case decided to close it following an ‘exhaustive review.'” It is funny how Democrat prosecutors never seem to have enough evidence to even prosecute Democrat criminals. How long has it taken for Harvey Weinstein, for example? This is like Comey’s incredibly corrupt refusal to prosecute Hillary. Democrat criminals don’t get prosecuted by Democrat government officials. There’s your answer.