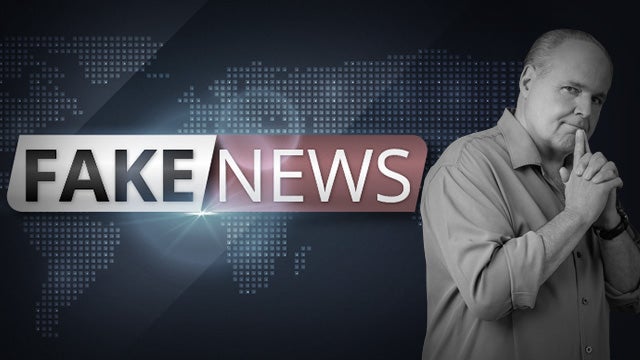 KEN: Rush talked about the supposed threat during Biden’s inaugural, which was another made-up threat. 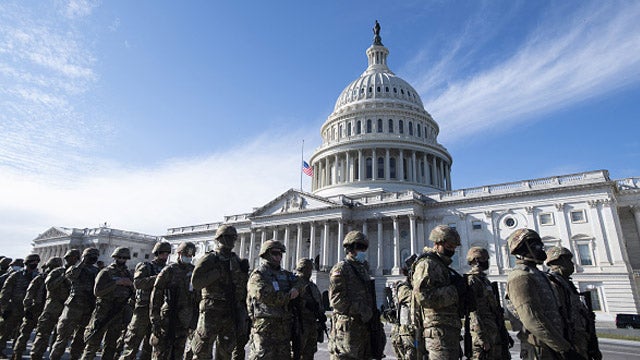 Trump supporters, don’t you know, they can’t be trusted! And they’re lurking out there. And they are hiding in the deep, dark crevices around the Capitol. And they are waiting to just unload on the new president. But we gotta be prepared. So we can’t have you here because you would be in danger. We need the National Guard here to create the illusion that you might be in danger.

I think this was all an attempt to make it look like the government of the United States is under siege because of the deranged Trump voters. Glenn H. Reynolds writes, “Nothing says, ‘This was a perfectly normal election, and now it’s time to come together as a united nation,’ like having your swearing-in behind 12-foot-high razor wire surrounded by 25,000 troops whose loyalty you doubt.”

KEN: Now, think about how the news media played along with this. This is what makes what the news media has done to the American people, especially over the past decade… Even before the Obamassiah graced us with his earthly presence, even before that, the media’s on board with this. There are never any questions. Remember when the National Guard were feared by the mainstream media and the left was saying (breathless), “Donald Trump’s gonna mobilize the Guard. Pretty soon they’re gonna go from house to house and they’re gonna take down rainbow flags.” This was even before the claim that the National Guard is made up of white supremacists.

RUSH: The reaction to President Trump’s press conference yesterday. It really is hilarious. The Drive-Bys are still having kittens over the way Trump called ’em out for their fake news, and yet they continue to publish fake news articles today. The big one… Ready for this? The AP reported that Trump is on the verge of calling 100,000 National Guard troops to start rounding up illegal aliens and throwing them out of the country. I saw the story when I got in here today.

It was headlined above the fold at Drudge, so I clicked on it and I read it, and I thought, “This doesn’t make any sense.” I mean, it didn’t compute. And, lo and behold, it’s made up. What it was… According to the White House, Trump hasn’t even seen it. It’s part of the sausage making that goes on in every governmental department, like the Pentagon has all kinds of operational plans for various circumstances that may happen in the future. And you have these battle plans ready to go, and they’re constantly revised.

Commanders are asking their underlings to come up with various plans, and memos are flying back and forth, and 99.9% of them never become policy and they’re never acted upon. It’s just part of the way bureaucracies operate. The White House does the same thing. Apparently this was a low-level memo that had been asked for by somebody in some department to deal with what might be a big emergency down the road some. It was never seriously considered to be anything. 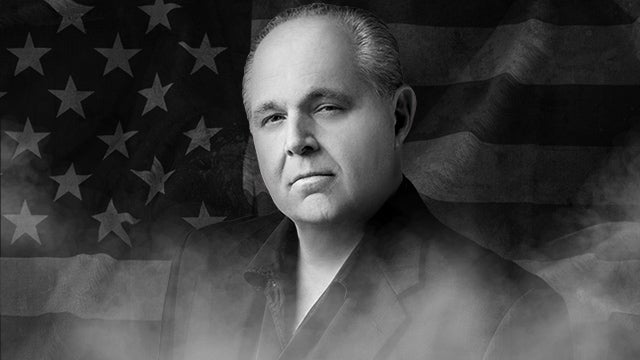 KEN: It’s amazing how the news media has taken so much liberty to take a few days our liberty with false narratives, and it’s so easily done. All you have to do is do what liberals do all the time. They think about the worst-case scenario and they just say, “What if…?” and a lot of them work in newsrooms, and then someone says, “That would be a great headline.”

“What if radio talk show hosts put on red hats and they went around and started stealing puppies?” Now you’ve got your headline. “Unknown sources say that radio hosts will be stealing puppies later today. Be on the lookout for MAGA hats,” and there’s your headline, and then all the people that grew up on Snopes and “Slickipedia,” they’re hiding their puppies. And I like puppies. Rush loved puppies. Who doesn’t love puppies? Except for Hillary.