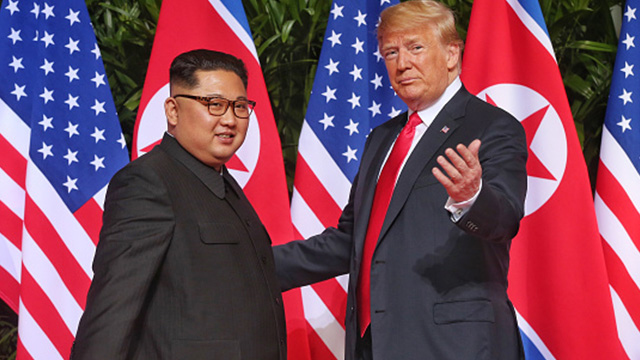 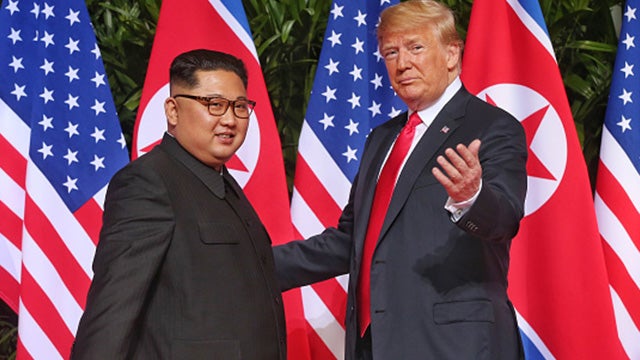 RUSH: North Korea has begun dismantling its rocket test site, one of its test sites. The Norks “appear to have started dismantling key facilities at a rocket engine test center, according to a group of experts, which may mark a significant step after last month’s summit between Kim Jong-un and President Trump.” Wait a minute. I thought all the “experts” were agreed that Trump had been hornswoggled by this guy.

I thought all the experts are saying that Kim had made an absolute fool out of Trump, and he wasn’t doing anything, and he’s just, you know, joined the long list of fools that Kim Jong-un has made: Clinton, Obama, and now Trump. Keep in mind here, Trump has not given the North Koreans one thing in exchange except a video telling how Kim could develop his beaches with Trump hotels and Trump casinos. That’s it.

Satellite photos indicate that it is happening.