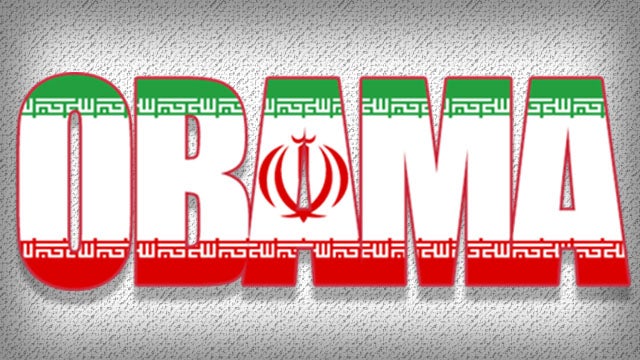 RUSH: Now, I had this story here, I was waiting for it to surface in the Stack of Stuff. Things just surface here as I go through them. And we had the caller who had listened to the Best-Of show yesterday and heard the segment on Ben Rhodes, one of the national security advisers for Obama who had worked very hard on the Iranian nuclear deal bragging — I remember this segment — bragging to people in a book and in a post-era after the Iran deal had become — well, after Obama implemented it, put it in place, they started bragging about how easy it was that they just lied to the media, the media just ate it up.

And this guy, Ben Rhodes, his brother runs CBS News, David Rhodes. He’s running around talking about how easy it was to lie, outright to journalists, a bunch of young, 25-, 28-, 30-year-olds that didn’t know what was going on anyway and didn’t care. They took whatever he was saying as gospel. He was mocking them and he was laughing at them. And these journalists all think they’re respected, loved, and adored. They think they’re in the same class as Obama and his government officials.

Well, we’ve learned something else. This is from the Free Beacon. “Iran May Have Received as Much as $33.6 Billion in Cash, Gold Payments From U.S.”

President Trump is having a hell of a time getting the swamp to appropriate 15 to $20 billion to build the border wall. However, Obama was able to make a deal with terrorist nuclear-building Iran that involved him secretly sending them as much as $33.6 billion. We’ve thought it was a billion and a half with cash on pallets. It’s much more than that. 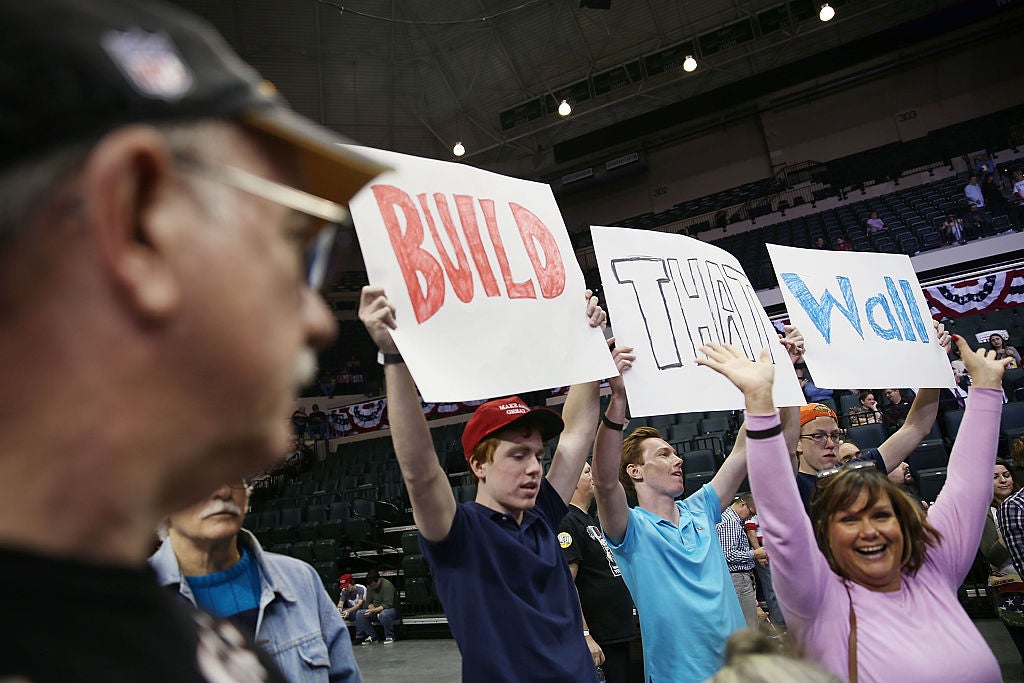 Now, where did that money come from in the budget? Here are the details the story from back in 2016.

“Iran may have received an additional $33.6 billion in secret cash and gold payments facilitated by the Obama administration between 2014 and 2016, according to testimony provided before Congress by an expert on last summer’s nuclear agreement with Iran.

“Between January 2014 and July 2015, when the Obama administration was hammering out the final details of the nuclear accord, Iran was paid $700 million every month from funds that had previously been frozen by U.S. sanctions. A total of $11.9 billion was ultimately paid to Iran, but the details surrounding these payments remain shrouded in mystery, according to Mark Dubowitz, executive director at the Foundation for Defense of Democracies,” which is a solid group.

So by the time it was all said and done, we paid Iran $33.6 billion dollars, in addition to whatever other concessions there were. And yet Trump can’t find 15 to $20 billion to get the wall bit from the swamp, although he will. About that I have no doubts. That is going to happen at some point.