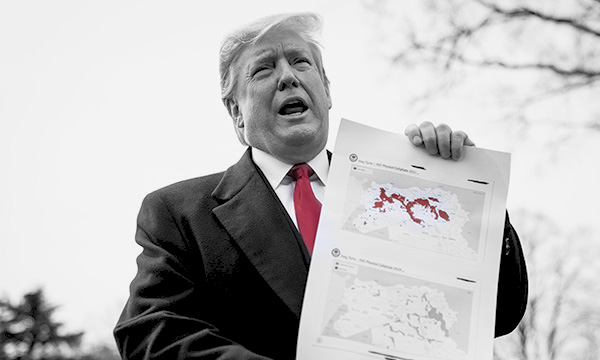 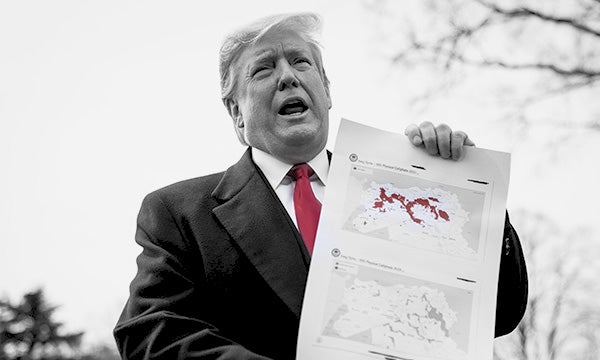 RUSH: Barack Obama gave us ISIS. ISIS exists because Barack Obama decided to pull out of the region. Barack Obama and his acolytes are now trying to claim credit for the rebirth of American manufacturing when it was Obama who told everybody in those jobs that, sorry, they’re gone, they’re not coming back.

He went out to, I guess, a public appearance in Ohio somewhere talking to a bunch of blue-collar people who had lost their jobs, and he’s talking about Trump. (imitating Obama) “So what’s he gonna do? How’s he gonna bring those jobs back, huh? He gonna wave a magic wand? Ha-ha. Ha-ha.” And the audience laughs. “How’s he gonna do it? Just wave a magic wand? It’s easy. It’s easy to go out and say that you’re gonna bring jobs back. But how?” Well, we’ve seen how. And now I find it great that Obama acolytes are trying to give him credit.