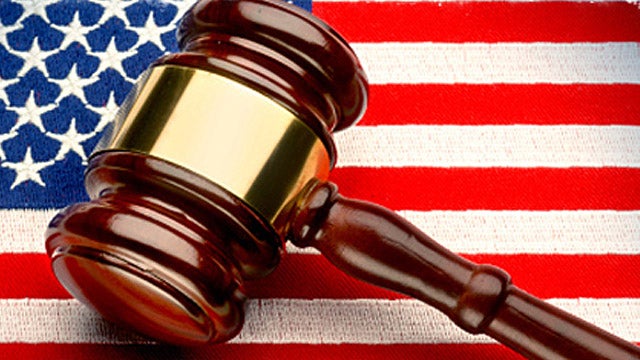 RUSH: Here’s some good news that you don’t hear about much anymore. The Obama Health and Human Services abortion mandate has lost in court. This means that Christian businesses cannot be forced to pay for abortions.

“The Christian Employers Alliance (CEA) has won a major religious freedom victory on behalf of its current and future members. The United States District Court for the District of North Dakota has ruled that the abortifacient mandate under the Affordable Care Act (ACA), as well as the subsequent ‘accommodation,’ burdens the religious exercise of CEA’s members and violates the Religious Freedom Restoration Act of 1993.”

So Obamacare loses in court. This means that the government nor anybody else can force Christian businesses to unwittingly, unavoidably end up paying for, funding abortions.