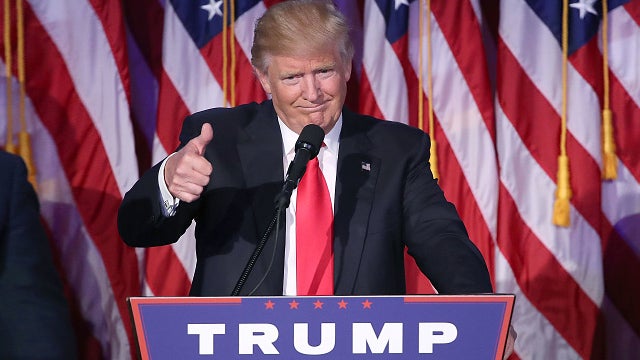 RUSH: Patrick in Golden, Colorado. Hi. Great to have you, sir. Hello. 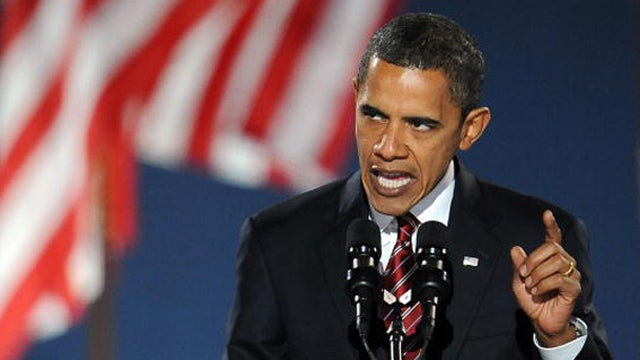 CALLER: Hi, Rush. I think that Trump’s election win was more powerful than Obama’s, and I think that’s threatening to the Democrats and it scares them. I’ve gone back to YouTube and watched all 10 hours of CNN’s election night coverage at least a dozen times. The emotions and joy that that brings me, that was such a powerful moment, and I was so happy for America that we said, “No, we need to turn this ship around.” I think the power of those emotions that compel me and others to almost — I hate to say it — obsessively relive that night cannot be synthesized, cannot be faked, cannot be manufactured. I think that scares them, and I don’t think it existed to that level when Obama was elected.

RUSH: Oh, you know what? There’s a lot to what you say. The Obama election was said to be historic, and it was. But it wasn’t earth-shattering. It wasn’t heart-stopping like Trump’s was. No, you’re right. You’re right about that. So much so… I mean, we had no trouble dealing with Obama. Policy-wise was our objection to Obama. But his election was not something we had to “get over” in that sense. Nobody tried to unwind it. They simply cannot accept this. No, that’s a good characterization. Bingo!