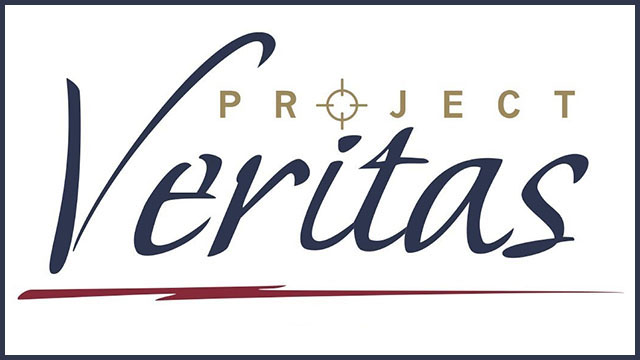 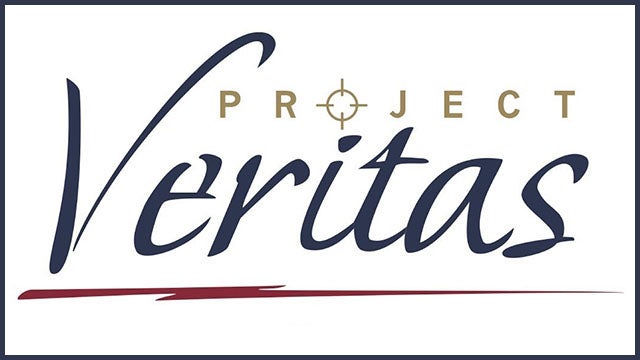 RUSH: Let’s go back to the phones. Lucy in McKinney, Texas. Great to have you with us. Hi.

CALLER: Hi. Thank you, Rush, for taking my call.

CALLER: Thanks! (giggles) I wanted to address the media blackout of the most recent Project Veritas video, which exposed the Beto O’Rourke campaign, that they were basically funneling funds to pay for these people on the caravan coming in.

CALLER: Not a bit has been on the news here in Texas. Nothing! I actually tried to call a local news director, and it was an enlightening conversation, but they were supposedly doing fact-checking. That was Friday morning, and not a peep anywhere in the news on this, and yet it is so vital for people to know what’s really going on.

RUSH: Yeah. You’re right. There’s a total media blackout on that and some other things that Project Veritas has elucidated about other Democrat candidates and what their staffers are actually saying about what the candidates are gonna do after they get elected. Claire McCaskill’s staff… Who was it? It was… There was somebody. There was one other person. Well, Kyrsten Sinema’s got some staff that are blabbing too. But, no. The polling data out of Texas… You know, again we’re back to that. But it looks like Beto… I mean, even the Democrats think Beto has blown this. The conventional wisdom seems to be that Cruz is gonna be reelected by a fairly decent margin. Is that not what you’re hearing or thinking in Texas?

CALLER: We’re hearing that Cruz has anywhere between a 1% to 11% lead over Beto.

CALLER: That’s what they just reported today on the news.

RUSH: Well, let me just say, the Democrats and the media are practically… Um… What’s the word? It’s worse than dreaming. They’re hallucinating over Texas going blue. If Texas goes Democrat, that’s 38 electoral votes that go to the Democrat Party, and that would give them a lock on the presidency forever, and that’s what they’re fantasizing about. So that’s why… Whatever that babe that ran for governor, the abortion expert and so forth? She was gonna win by big numbers, and she was outraising Greg Abbott.

What was her name? Davis something or other. And now they’re giving Beto the same treatment because they’ve got it all wrapped up that Beto O’Rourke beating Ted Cruz would mean that Texas is about to go Democrat. Karl Rove was on TV (for whatever this means). Karl Rove was on Fox this morning saying that it’s over for the most part, that Beto has not really maximized his opportunity here, that Ted Cruz is gonna win handily.

So I don’t know if you trust Karl Rove or not, but that’s what he is saying, and it’s not just Rove. I mean, there’s people all over the media who are beginning to wring their hands over Beto and his blown opportunity. Like with every one of these things, we don’t even know, and nobody does until the votes. But you are right. That story’s buried, much like most anything else that would be critical of Beto is buried. But it isn’t buried here, and your call here enabled millions of Texans to hear the facts.