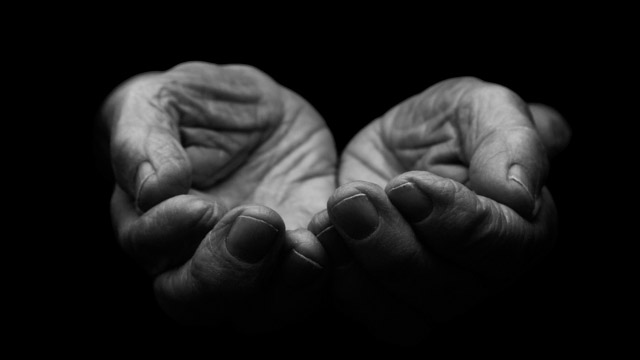 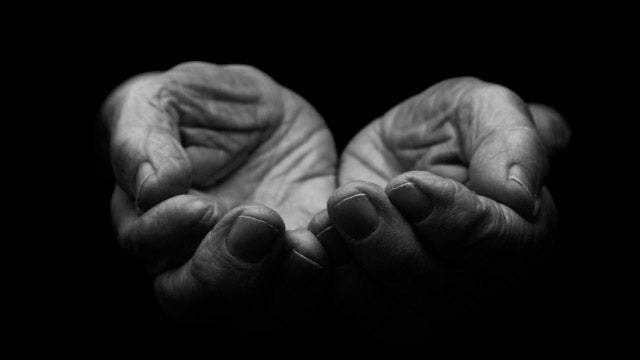 RUSH: That last segment I must have lost track of the clock ’cause it went longer than I intended it; so this one is not gonna be very long.

Just long enough to give you a heads up of what’s coming. “Over Half of America Gets More in Welfare than it Pays in Taxes.” Stop and think of that determining where we are and where we’re going.

RUSH: “Over Half of America Gets More in Welfare than it Pays in Taxes.” I should save this for next week. Do you realize…? This is Congressional Budget Office numbers.

“More than half of Americans receive more money in various types of government transfer payments (Medicare, Medicaid, food stamps, Social Security) than they pay in federal taxes.” More than half! One thing that this explains is why so many people don’t think tax cuts are a big deal. If your life is dependent on all kinds of government transfer payments — welfare, whatever you want to call it — and tax cuts, you think, are going to lead to the government having less money, then you’re not gonna be in favor of tax cuts.

We’ve got “Over Half of America Gets More in Welfare than it Pays in Taxes”? They’re gonna understand here that tax cuts are not… Remember all the news stories about how the Republican tax cut bill didn’t end up being that big a boon for the Republicans in polling? That’s a major shift just since the 1980s. It was a huge win-win for Republicans back in the eighties, and I think it still is to a certain extent. But not as big.