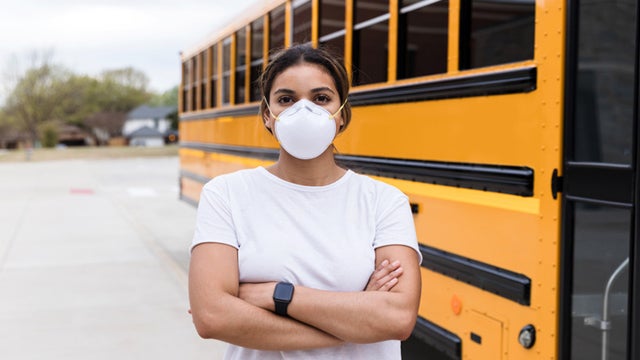 CALLER: Well, hi, Rush. It’s an honor. Prayers out to you.

CALLER: You were talking about the schools earlier, and I am so sick of all these spoiled, pampered teachers and administrators —

CALLER: — at the schools. You know, I’m a 65-year-old nurse who has worked since COVID hit and I keep working ’cause I can’t afford not to. And I don’t get it that schools aren’t essential to children and if they’re not gonna open the schools, they need to stop paying the teachers.

RUSH: Well, have you seen the teachers in Chicago are demanding that history not be taught anymore? They want it changed in the curriculum.

CALLER: Yeah. It makes me sick. But they need to stop paying these teachers if they’re not gonna be in a classroom because, you know, they hardly learn anything in the Chicago schools and they sure aren’t gonna be learning anything when they’re going from home. And, you know, this has just gotten so out of control. And what it’s doing to the children. I mean, I’ve seen firsthand what it does to children, the isolation, the not being able to participate with friends. It’s awful. It’s awful. I’m just so sick of these teachers thinking they’re so special. You know, teachers can retire in Illinois and get, like, 75 to 80% of their salary when they’re 55.

CALLER: That’s why Illinois is in the red.

RUSH: That’s one of the reasons. They’ve got a pension problem out the wazoo. They’ve got unfunded pension liabilities. Wait ’til the teachers find out there isn’t any money to pay ’em 75 or 80%.

RUSH: Well, the Democrats are demanding a trillion dollars for state bailouts if they are going to agree for extending unemployment benefits for people. That’s one of the — ah, it’s not blackmail, but it’s one of the ways they’re trying to hold everybody up by demanding these states, like Illinois, get a bailout. But you’re right.