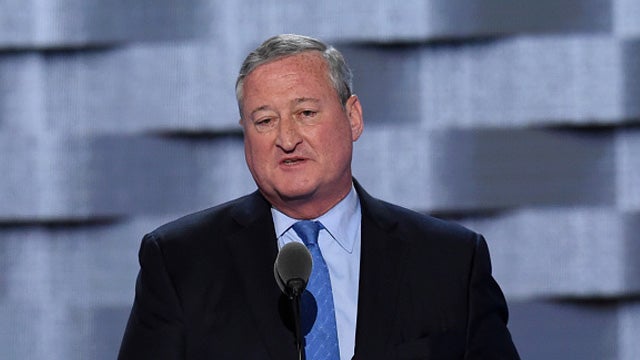 RUSH: Here is the mayor of Philadelphia. His name is Jim Kenney. He was on CNN today, is a big hero. Philadelphia is gonna have a ceremony today for the Eagles since they’re not gonna go to the White House. John Berman was talking to the mayor, Jim Kenney. Question: “What statement do you think the president’s making by disinviting the dozen or so players that were gonna go?” 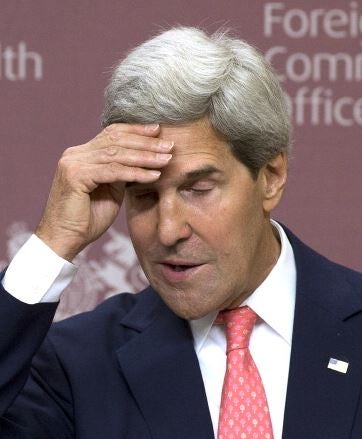 The Philadelphia mayor has done it. Next question. “Okay. You say the president would invite the Eagles to the White House because they disagree with him. On the other hand, though you feel some of the players, even if they disagreed with the president, should have gone to the White House in a show of unity, maybe take the opportunity to make their case directly to him.”

KENNEY: I don’t know how you make your case to a child, uh, who acts childish, who changes his opinion and his statements every single day. Uh, and who, uh, frankly, frightens me more than I was frightened in 1968, uh, during the height of the Vietnam War. Uh, and the guy is just a scary guy.