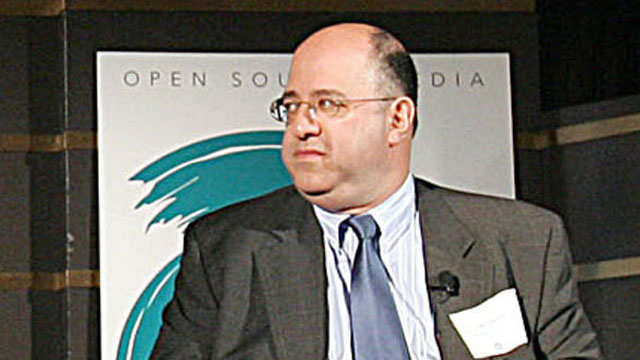 RUSH: John Podhoretz, New York Post. “Trump’s ‘Blame-the-Media’ Blitz Looks Like an Excuse in the Making.” Podhoretz, JPod as he’s known affectionately to his friends, is a smart guy, and he has been in and around conservative media for most of his life. But this is traditional establishment thinking. His point is that Trump’s on these rallies, and he’s blaming the media here and blaming the media there and talking about fake news and calling some of them the enemy of the people, fake news, the enemy of the people, all this. And in his view, any Republican that attacks the media is out of everything else to say. 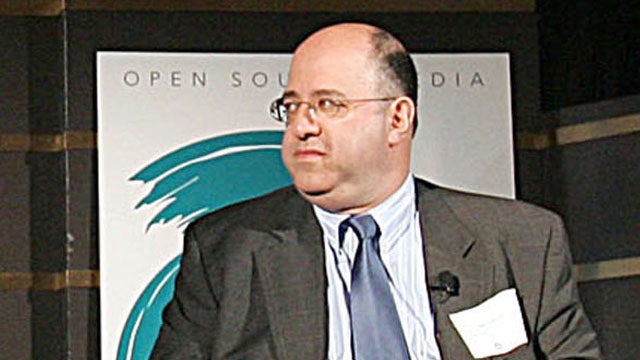 In his mind, Trump ought to be extolling the virtues of his tax cuts and economic revival, which, by the way, he is, he does. Trump talks about a lot of things in an hour-and-20-minute rally. He doesn’t spend all hour and 20 minutes ripping the media. And every tweet is not about ripping the media.

Trump is probably the number one source in American media for his achievements. If it weren’t for Trump’s tweets, the Drive-Bys wouldn’t be telling anybody about Trump’s economic achievements and implementation of his agenda. Trump does, and of course conservative or alternative media.

But the idea that Trump is constantly blaming the media is — that’s what Republicans are on the verge of losing to. That’s traditional Republican Party thinking. The Republican Party thinks there’s nothing to gain by attacking the media, nothing at all to gain by criticizing the media. It’s immature, it’s childish, it doesn’t recognize the rules of the game. The media is the media, and everybody in the game knows who the media is, you have to account for ’em. You start whining about them is the same as whining about a thunderstorm. You can’t stop them. It’s gonna happen. 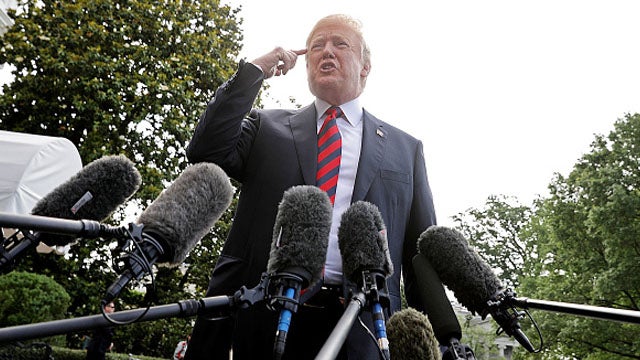 But JPod, the pull quote here, “Instead, he’s trying something that has failed many times before. Driving voters to the polls by complaining about the media is an old Republican ploy that just doesn’t work. One key GOP slogan in 1992 was ‘Annoy the Media, Re-elect Bush,’ which neither annoyed the media nor reelected Bush.” No, that… But, see, by 1992 Bush had blown it with his base. “Read my lips: No new taxes.”