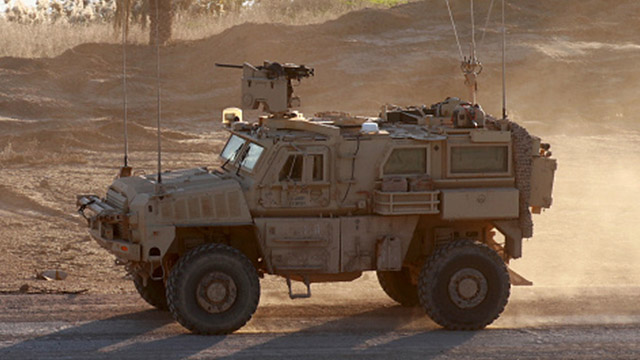 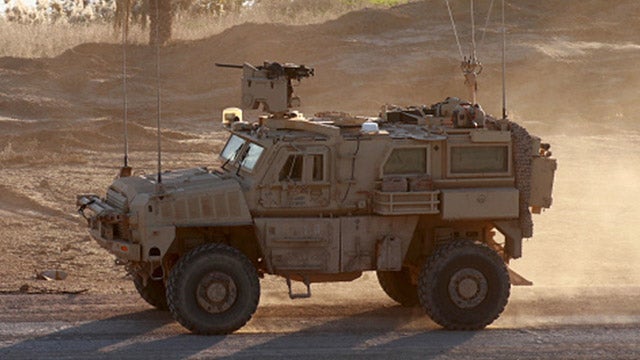 RUSH: I know I haven’t mentioned Trump pulling out of Syria. I can only hit you with so much, folks. That’s something I wish the president wouldn’t do. That’s just gonna turn Syria and parts of that region over to Iran and Russia. Syria and Iran are Russian allies, client states. But he’s announced he’s declared victory and said we’re pulling out. We’re gonna get every man — every military personnel, all of it — out of Syria in a very, very short period of time.

Some people are not happy about it, obviously, including the military-industrial complex, ’cause war is a great investment. The nation’s at war, the nation needs ammo, needs guns, needs tanks, needs fighter planes, needs all kinds of stuff. It’s a great thing to invest in. It’s one of the reasons why there is always war going on. It’s a great money-making opportunity. I don’t mean to be cynical. But reality is what it is.