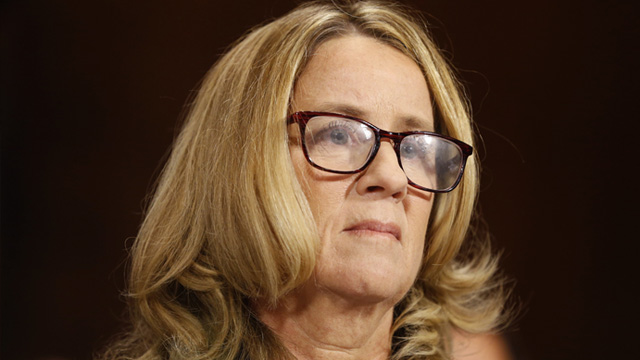 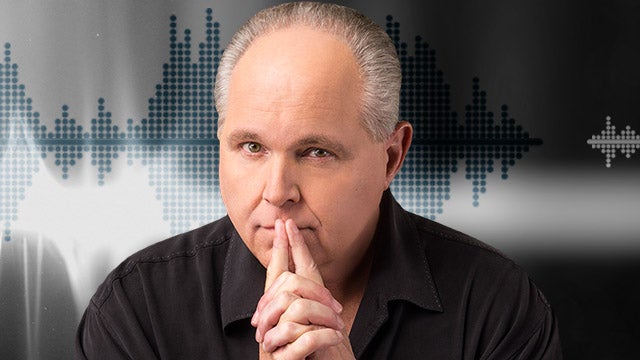 CALLER: I have been watching the hearings. I watched them all day yesterday, and, as a rape survivor, I just want to tell you: You don’t forget one minute of the whole thing. You remember the color of the walls, you remember how you got home, you remember the face, you remember the music that was playing, you remember the layout of the house. You don’t forget it, particularly as she said she had PTSD? I’ve been diagnosed with PTSD. You relive that every single day. You never forget it! So I don’t believe one word of this woman, and I feel sorry that I have to say that, because women should be believed. But this is so blatantly political and partisan, I can’t stand it anymore! That’s my comment. 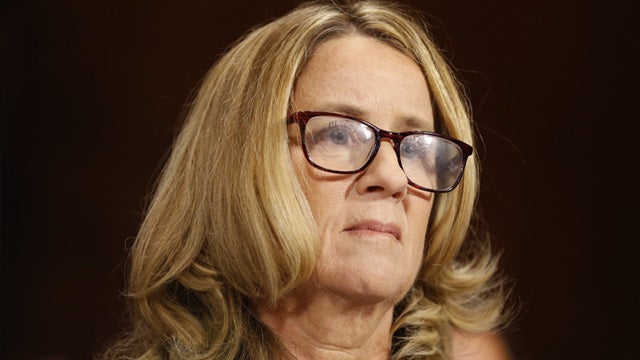 RUSH: Well, I’m glad you called. You wanted to get it off your chest.

RUSH: Now, wait a minute. Let me just ask you something.

RUSH: Are there not some traumas that are so harrowing that victims do repress the memory and forget?

CALLER: Not with PTSD. PTSD, part of the symptoms is you relive it every day, and sometimes multiple times.

RUSH: PTSD, in order to have it, you have to have the memory. Is that what you’re saying?

CALLER: Well, you know what? Then she had more than one beer, which makes her a perjurer.

CALLER: Okay? My question is —

RUSH: Your question is?

RUSH: No! What’s your question?

CALLER: My question is, “Can Brett Kavanaugh sue for defamation of character?”

RUSH: Well, everything’s possible. In politics, it’s really difficult to do this because of the First Amendment. The First Amendment was really written for political speech. No limits on it whatsoever. So you can defame people in political ads, for example. People have tried to run defamation suits. But they usually end because of this thing called “discovery.” (chuckles) You have to open your life up to the competing client and lawyer. Let me tell you something about PTSD. I know a guy who had to go to drug rehab, and he told me a story about it.

One of the things that they do in drug rehab is try to take you back to the earliest memories you have in life that could have caused some kind of psychological disorder, which could have led to your being unable to face reality and looking for ways to numb pain and so forth. And he told me they tried to tell him, based on some stories that he described of this childhood, that he had PTSD because of the way his parents treated him, and he had never… 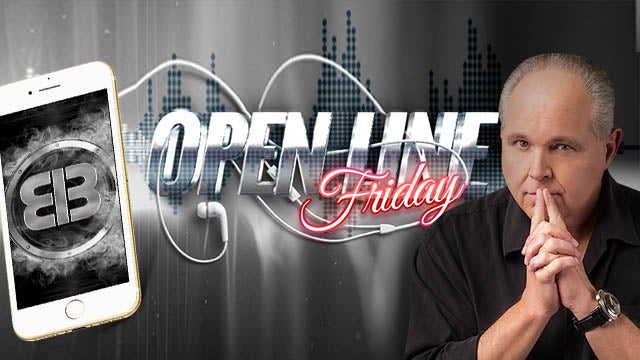 Until he had been told in drug therapy, he’d never considered any of the sort of thing. But they zeroed in on his upbringing and stories he told about growing up. They turned around and said, “You have been traumatized. Your parents traumatized you.” My point is that therapists out there have… There are certain hot issues that go from time to time. PTSD is one, and I’m not informed enough to know what all the different disorders are.

But somebody who never thought they had PTSD — it would never even occur that they had Post-Traumatic Stress Disorder, especially from the way their parents treated ’em — were told that they had it. Now, if you happen to be somewhat insecure and if you happen to be looking for excuses to explain the things about yourself that you don’t like, and somebody comes along and tells you, “You have PTSD,” it may be easy to believe it. And thereby have a built-in excuse for whatever is wrong with you. I just think it’s interesting that somebody that had never even considered it, they tried to convince him he had it and it was why he was behaving the way he was.