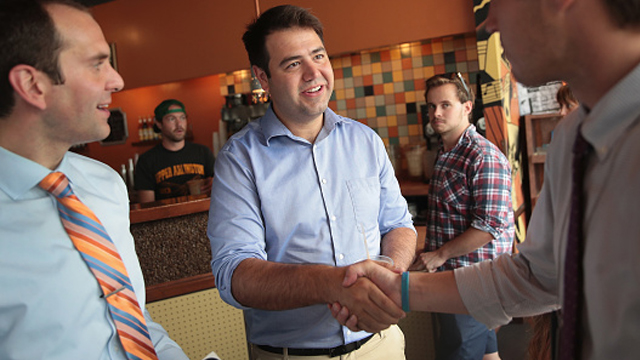 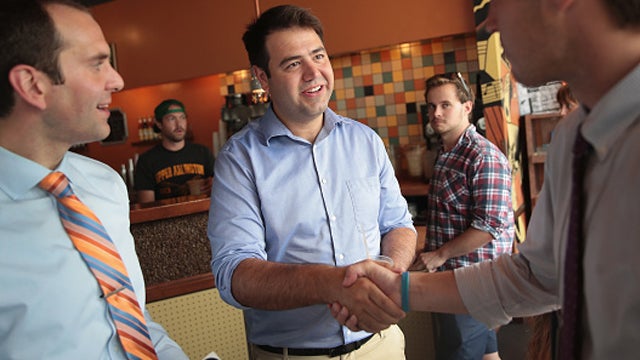 RUSH: By the way, Fox News is reporting that Troy Balderson is now the official winner in Ohio of the U.S. House special election. He was running against that O’Connor guy. And remember, it was very, very close, and they had I guess a recount, but it was just 18 minutes ago that Fox News published the headline, and it says “details to come.”

“Ohio GOP state senator Troy Balderson wins U.S. House special election.” This is the race replacing a retiring House member, and this race will be rerun again in November. This just determines who has the seat until November. So these same two guys will be running the same race again in the midterms in November.