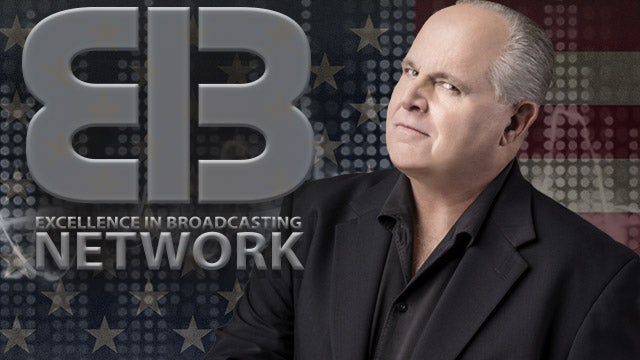 CALLER: Hello, sir. It’s an honor — and a shout-out to your call screener. He’s got me kind of calmed down so I can be clear and concise with this.

CALLER: This is incredible for me. I’m really fascinated with the schisms that are breaking out within the Republican Party and they’re splitting out from the show as we speak from the lady in Tahoe on to Jason in Atlanta. We’ve gotta be clear with our messaging. Mnuchin coming out and saying what he said… It doesn’t matter who makes 50,000, who makes a hundred thousand. The liberals are gonna take the messaging that’s coming out and they’re going to say:

“See! The GOP doesn’t care about you during the pandemic and they’re gonna go ahead and take whatever stimulus we gave you and they’re gonna take it away from you!” Even though that’s not what’s being said, that’s how they’re gonna flip it, and that’s what worries me. That’s what worries the lady that called before is that Trump’s not gonna get elected and we’re gonna be stuck with a Biden, Pelosi, and Schumer leadership. The Lord help us! You know that, to me, is where we need to really —

RUSH: Okay. So what does the messaging need to be, then?

RUSH: Wait. Hang on a minute. A, I don’t mean to get all technical on you here, but it isn’t our money. It’s gonna be printed. It’s nobody’s money. We don’t have it. That’s a whole argument, though. Why won’t people go back to work? You say people are gonna go back anyway. That’s the whole argument, that some people haven’t because they don’t have to.

CALLER: But, see, I totally disagree with that. Every single person that I have spoken to… You know, if it wasn’t for the first stimulus, I could have been right out on the street. It came right at the right time. And, you know, and there’s a lot of people that way. If the governor in our state, for example, who’s got these crazy laws right now…

People in the service industry can’t get back to work. They make more money in the service industry than they do… You know, I’ve got real bills, and my bills aren’t gonna be paid by 1200 or 600 a week. We’ve got to get back to work. But coming out and Mnuchin saying, “We’re gonna dive into the numbers and we’re gonna see who… You know, we’re gonna tailor this down for…” Come on. ‘Cause you’re doing this in an election time? All the Democrats — 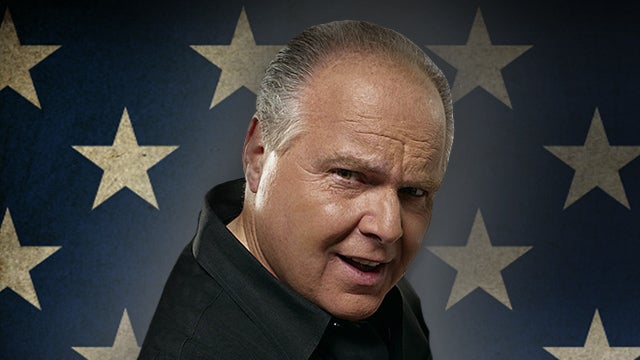 RUSH: What you’re saying is that we have to make sure we sound as much like the Democrats as the Democrats do, otherwise we are going to lose. That’s what you are saying — and don’t deny it, because it is what you’re saying. “Whatever it takes, however much we gotta give ’em, we gotta give ’em because they do want to go back to work — and by God, we can’t be seen as want to go punish ’em.” What a great way to hang on until I get back, which I hope is Friday, maybe Thursday, but I gotta go. Thank you, John. I appreciate the call. We’ll maintain this thought right here for the next four days.

RUSH: Well, if he wasn’t saying that we gotta sound as much like the Democrats as the Democrats do, I don’t know what he was saying. But we’ll find out. What a hook. Isn’t it sad I’m not gonna be here tomorrow? Oh, my goodness. But I will be back. I will be back, and we’ll pick up where we left off.