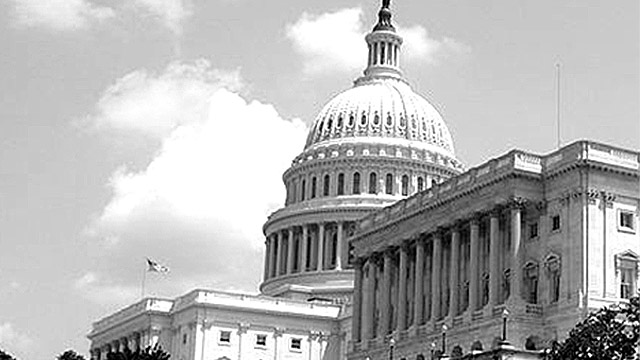 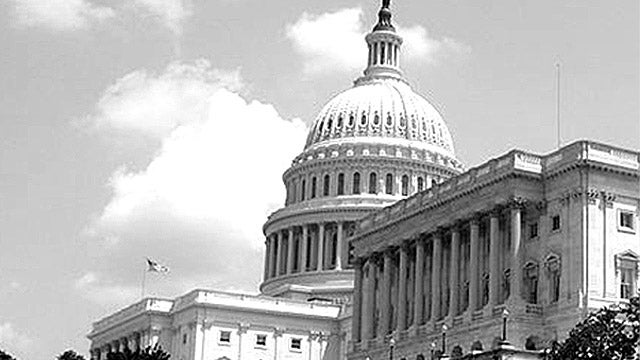 RUSH: It doesn’t seem I’m able to avoid… No matter if I randomly turn on the TV, if I randomly turn on the radio, I don’t think I’ll be able to avoid conversations that include a bunch of people thinking the midterm elections are toast, that the Republicans are going to lose, and that they’re going to lose big. Therefore, Trump better get as much done before November because that’s when it all ends. And these are people that are on Trump’s team. These are Republicans. These are people who voted for Trump. Not voters. I’m talking about media analysts here.

And, of course, in that mix you’re going to have the Never-Trump Crowd and the Hate-Trump Crowd — and there are even people that are sympathetic, supportive of Trump who have this fatalistic view about the midterms. Folks, I have to tell you, you look at the rapid pace with which things are happening in this country. Now, you might not think it’s rapid to turn around an economy in a year and a half. We have eight years of Obama stagnation and decline and a year and a half of Trump. We’re back up to 4% GDP, 4.1%.

I talked about it yesterday and the day before: If you implement the policies Trump has implemented and you stay with them, this is what you get. You get a growing private-sector economy. You get more government revenue because there are more taxpayers. You get higher wages, bonuses, all of this. It makes sense with the policies that have been implemented. It’s 2 + 2 = 4. But nobody would have predicted it.

In fact, the media and the left, when Trump did promise 4% to 6% GDP, they accused him of misleading people. “That’s not possible anymore!” The learned experts of the swamp inside the Beltway said, “Not possible! Trump is misleading people!” But it did happen. It happened in a year and a half. That’s dramatic and rapid change, and I still don’t believe that the issues that are going to shape the midterm elections have happened yet. 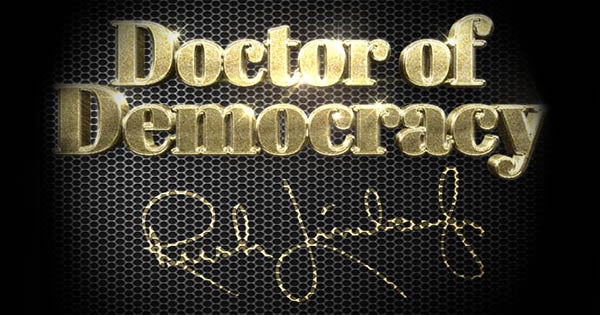 Some of them may, but what we are being asked to believe is that Trump lost the midterms for the Republicans when the news broke that we were separating families at the border when these families attempted to cross illegally or seek asylum. It’s amazing how this happened — and in unison! The Drive-By Media, of course the Democrat Party, and even some of the Republican establishment said, “Well, that was it,” and I don’t see things this way.

RUSH: Also, as this relates to the midterms, I just… I’m sorry, I’m not a fatalist about this. Other people are citing another stat, and that is this: In statehouse races, state legislative special elections that have occurred in the last year and a half, there have been 43 flips. Forty-three Republican seats have been lost in statehouses in the last year and a half and won by Democrats. So people are saying, “See? And that’s not to be reported, Rush. That’s not making the national news but this is happening.

“This is grassroots. This is right there! This is the closest to the local level of politics as you can get, and Republicans are losing everything in the states when they come up for special elections.” So that statistic is being used to say, “Hey, this is an indication, Rush! This is foretelling us what’s going to happen in the midterms,” and a lot of people are getting fatalistic about it, and for some reason I’m not. I can’t tell you why not, other than I haven’t reached a point where I believe any of the polling or I believe any of the wishful thinking on the part of people who want the Democrats to retake the House.

Of course, I don’t want that to happen.

But, man, it’s all over. The fatalism about this is all over the place.