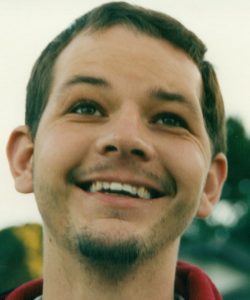 He was born the son of the Jerry Davis and Kathy Lewis Davis, on October 7, 1976 in Santa Barbara, California and died October 23, 2019 in Springfield, Missouri.

Richard embraced his Christian faith and worshiped at Center of God Church in West Plains, Missouri.

In lieu of flowers, memorial contributions may be made to the Gideon’s.

Burial will be in Howell Memorial Park Cemetery, under the direction of Carter Funeral Home, Inc., West Plains.