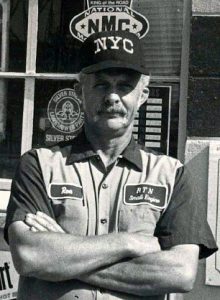 He was born October 4, 1946, at Gainesville, Missouri, to Lester Collins and Ethel Epley Collins. On August 8, 1967, he was married at West Plains, Missouri, to Linda Sue Barnett. Mr. Collins was a veteran, having served with the United States Army. He was the owner and operator of RTN Small Engines. He loved fishing and fast cars and enjoyed raising quail and pheasant.

His parents, one brother, Donald and one sister, Phyllis, preceded him in death.