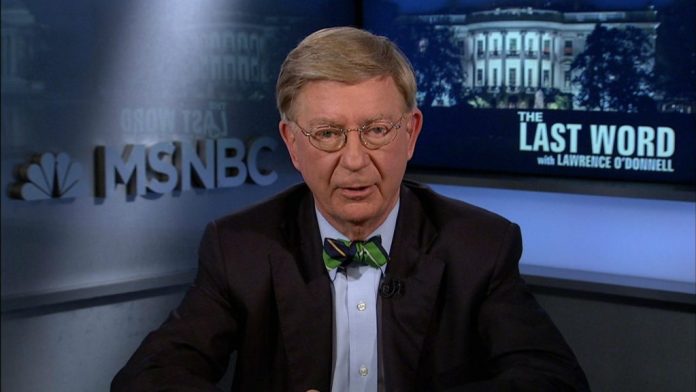 RUSH: Vero Beach, Florida, and is that Eric? It is. Welcome, sir. Great to have you.

CALLER: Oh, Rush, it’s an honor to speak with you. I’ve been listening to you forever. Anyway, per Snerdley’s instructions, I’ll get right to my point. As successful as Trump’s presidency has been, can you imagine how it would have been even more successful if he had a Republican Party that stood by him? I mean, this is unbelievable. 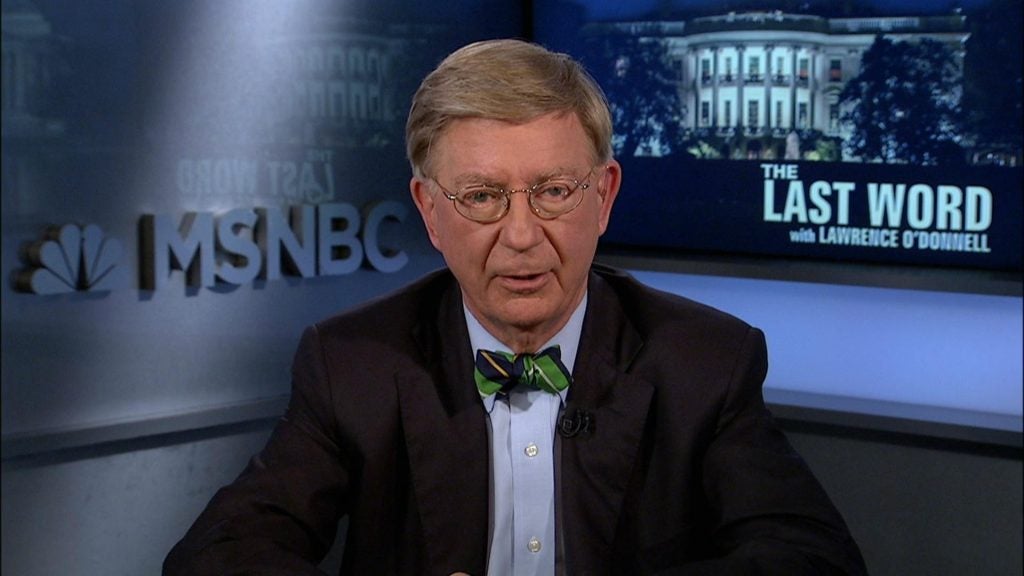 I listen to some of these so-called Republicans on TV, you know, people like George Will, people like Steve Hayes. It’s like these guys under no circumstances can say anything nice about this man, can’t give him credit on anything. And in spite of that, he won the election, in spite of 16 Republican candidates, in spite of Hillary Clinton, you know, I don’t know if you realized it, but she’s the smartest woman in the world.

RUSH: I heard that.

CALLER: — more qualified than her.

RUSH: I heard that a long time ago. Absolutely right.

RUSH: And how about 90% negative media coverage every day, and he still triumphs over all of it.

CALLER: You know what? I don’t believe it’s 90%. I think it’s closer to 97%. It’s just unbelievable. They can’t say one good word about this man.

RUSH: By the way, are you actually Trey Gowdy calling in from South Carolina and just telling us that you are in Florida? You sound just like Trey Gowdy. Well, not just like, but enough like him.

CALLER: Well, I tell you what, two weeks ago I would have thought you were giving me a compliment. Now the man disgusts me. I can’t believe he did what he did.

CALLER: But, anyway, I believe, I believe in the November midterms, I think not only is there not gonna be a blue wave, I think Trump’s gonna gain seats in both the House and the Senate, and the only reason for it is because they’re gonna get seats on Trump’s back. The Republicans certainly aren’t gonna win seats on what they’ve done because, you know, they don’t really deserve it. They don’t deserve to have a president like Trump. I can’t believe this man showed these people how to win, he showed them how to win, and they still reject him.

RUSH: Well, no. No, no. That’s a very good point, because they don’t like how he’s doing it. It’s not sophisticated. It isn’t civilized. It’s not our values. It’s not who we are. This guy is outside our club. He’s from the bullpen. This guy is uncouth. He’s unacceptable. That’s their attitude.

CALLER: He’s not unacceptable to me. You know, please believe me. I’m one of the very few people that thought from the beginning that Trump was gonna win. I had people wanting to bet me. I won some pretty significant money on this election. I was looking, I thought, here’s a guy that’s doing four, five, you know, appearances a day, he’s getting 15, 20, 20,000 people. Hillary would go to a high school auditorium, they’d black out the right side, they’d black out the left side, there’d be 200 people sitting in the middle.

I mean, she couldn’t draw flies to a dog park. And the polls kept saying — I think the Friday before the election, they said that Hillary’s up 13 points on the Friday before the election. And nobody has ever come back from that big of a deficit. I never believed it, partially because of you, because you’re the one that taught me the idea of critical thinking. And I appreciate that so much. Anyway, you know, it’s like, would you like to respond to what I had to say? 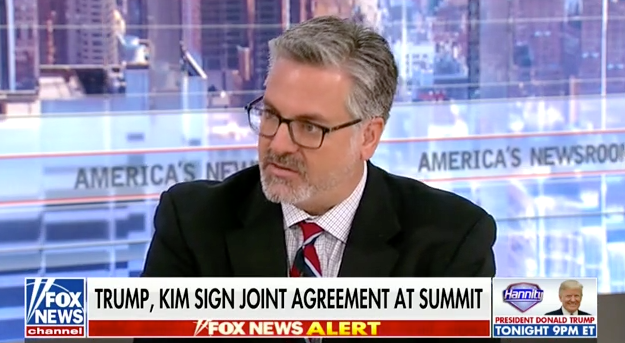 RUSH: Absolutely. Because that is what I do. And the first thing I want to respond to is this idea that the — what was it? Oh, wish I could scroll back what you said, the most recent comments. It was something — oh, it’s a brilliant point I was gonna add to what you said, too, and I’m having a mental block ’cause you shocked me. I didn’t think you were finished. Come on, mind, refresh my memory. It was one point — you made a lot of great points, don’t misunderstand, but there was one point you made in there — oh! Steve Hayes.

You’re watching Fox & Friends today, and even Steve Hayes, who you consider a friendly because he works at the Weekly Standard, you think that’s a conservative publication. He’s on Fox, therefore he’s a friendly, and on most things, issue-wise, I guess he is. But what you’re learning — my point was I saw Steve Hayes, too, and I saw Steve Hayes say “I’m very skeptical. I’m not I’m not impressed yet, no way.” And, you know, that’s Bill Kristol’s — well, it never was his, but he ran it, it was somebody else’s money like most of these people we’re talking about do. If they had to provide their own way, it’d be tough. They all have benefactors funding their websites or their magazines. And they’re supposedly conservatives. You know, big whoop.

But I distract myself. What you’re learning, when you see these guys, you mentioned George Will, you mentioned Hayes, but you could mention any of them — any of these people that you think are conservative and they’re not supporting Trump and the Republicans are not supporting Trump, and you’re asking yourself, “Gee, whiz. How much could we be accomplishing if there was support for Trump with the Republicans in the House and Senate and with the Republican media establishment, how much further ahead would we be?”

And when you see these guys go on TV after an achievement like this and say they’re skeptical, I think what people are beginning to realize, that in the minds of the people who live and work in what we call the Washington establishment, this is not your country, pal.

That’s what that stuff means, Eric. When you boil it all down, that’s what it means. Angelo Codevilla captured it in his brilliant piece, The Ruling Class. They run things. They determine the end results. You’re made to think you have a role in it. But every now and then things happen that hit you upside the head where you realize you really don’t.

And when you’re watching TV or what you think is a friendly news channel and you hear a bunch of people that you think ought to be supportive of Trump saying, “I’m skeptical. I’m a doubter. I don’t think the guy knows what he’s doing,” you’re listening to somebody who probably resents who you voted for. And in the process thinks that we can’t leave the country up to people like you because of that very mistake that you made.

Now, that wasn’t stated, and that may not be what Steve Hayes himself thinks. I’m describing your generic inhabit of the establishment. That’s the attitude they’ve got. That’s what you’re seeing here. That’s what you’re seeing really means. It’s their country. It’s their foreign policy. It isn’t yours even though your guy got elected president. He shouldn’t be running it. He doesn’t know what he’s doing. We do. We journalists, we analysts, we think tankers, we know more than this guy.

The thing is, they couldn’t do 10% of what he’s done, including get elected. And yet the hubris and arrogance of them thinking they are better and more qualified to manage affairs like this than the guy who ran for office and got elected. But that should tell you — and it’s Republicans and Democrats who think that way. It’s establishmentarians who think that way. It’s not exclusive to one party or to one ideology. Gotta take a break. Eric, it was well said. And that’s my reaction to what you said.