RUSH: Kevin in Brick, New Jersey, you’re up first today, sir. Great to have you. Hi.

RUSH: Thank you. Thank you, sir, very much. 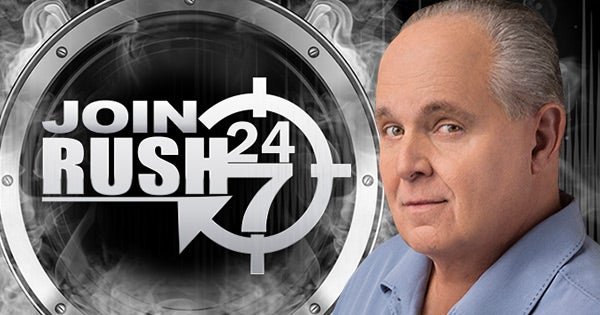 CALLER: Yeah. So, basically, I’m 25 years old, I’ve listened to you since I was 13 years old. I listened to you religiously. I’m a Rush 24/7 member. I never missed a show even when I was in high school and college and all that. And my question is, I know you always joke about the Rush Limbaugh Broadcast Museum. But, you know, I think that really should be a reality.

Years from now I want to be able to show my kids and grandkids all these episodes, all these Rush Limbaugh shows. I think there should be an online website that stays up for eternity that, you know, has all your shows and all the Dittocam footage and everything. ‘Cause you are a national treasure, Rush, and you have no idea what you mean to us. I think your shows need to be out there for eternity. So, I mean, that’s my Open Line Friday question. I’ve been praying for you and, you know, you have no idea what you mean to me, what you mean to us.

RUSH: I tell you, I mentioned yesterday, it’s very risky to acknowledge this, and I’m not gonna say anything right now other than I actually believe, because I believe, that all of these prayers are having a positive impact, and I can’t thank people enough. The positive impact and attitude is clearly much more preferable than the opposite of that, than pessimism and defeatism. There is none of that in this. I couldn’t be, with so much support from people like you, it would be impossible to be pessimistic. And that’s testament to all of you. Plus, it’s my natural makeup anyway. 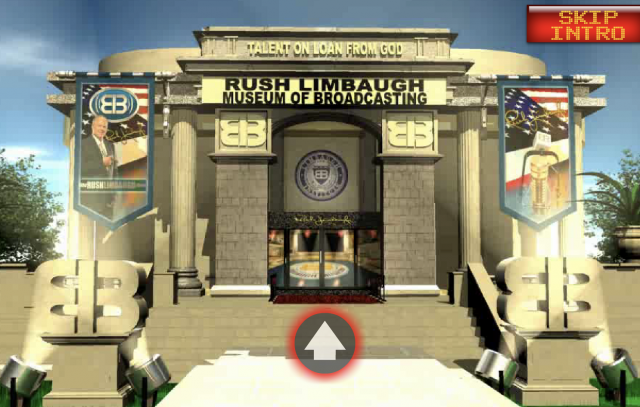 Now, as to your observation, some of the early programs, the late eighties, early nineties that are not videoed, there was no Dittocam. But the Rush TV show is in the process of being digitized and made available. And all of the old audio analog tapes of the early radio. We’re trying to collect all of it to do exactly, exactly what you have said you would like, and that is a library that will exist until the end of time that will document every moment of this program, every moment that we have saved and recorded.

Even now, if you join — and this is not a sales pitch. But, if you become a member at RushLimbaugh.com, you know what? Even if you don’t join, even if you just go to the free side, there is an encyclopedic amount of content of past programs, transcripts that you can read. It’s when you become a member that you get the audio and the video of all these things. And we’ve got a great, great start because of the existence of the website on creating that library.

But I’m very flattered that you’re even thinking about such a thing, but it is in the process of being prepared and organized, and even more than that. So, I’m very excited about it, in fact, and I’m very glad that you mentioned it. I’m out of time for the hour. Gotta take a break. But thank you again, Kevin, very much.