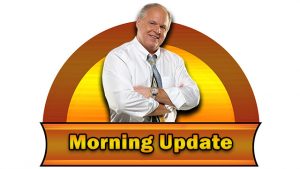 RUSH: Folks, a few thoughts here after the election.

On the Senate side, the Kavanaugh effect. Thank you, Dianne Feinstein and Christine Blasey Ford. Nine out of the 11 candidates that Donald Trump stumped for and did rallies for won reelection.

A bunch of Republicans in the House that said, “Oooh, Donald Trump embarrasses us. We don’t want a president that talks that way.” They lost. Not an albatross, Donald Trump is the one person responsible for Republican victories on Election Day on Tuesday.

But the House is where it’s going to be really interesting because a bunch of these young, socialist, Millennial Democrats have won and they don’t like this aging octogenarian leadership, Pelosi, Steny Hoyer, and I don’t think these Democrats in the leadership in the House here are going to have any idea what is headed their way. 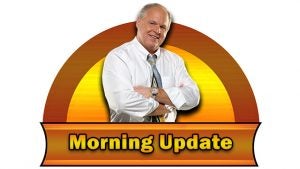 They’re used to being able to tell the rookies how to behave, how to vote, and if they don’t then they are sent packing. It’s going to be the other way around and I think we’re going to benefit big time from this on the Republican side. We’ll see.

And the other side of this, the Republican Party has a lot of things to learn. Start supporting President Trump and his agenda, including in your remaining months here. Give him the money for the wall, show everybody you’re interested in helping the Trump agenda pass. It cannot hurt at all. Let’s see what happens.