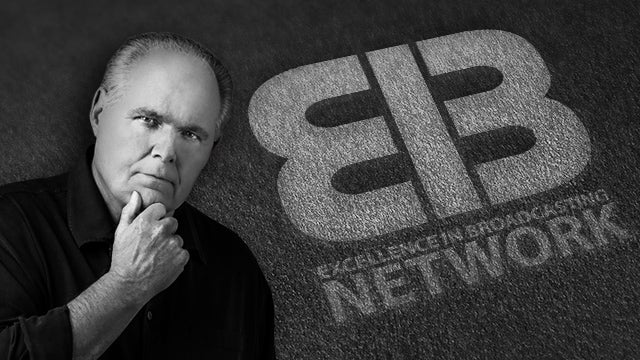 CALLER: Absolutely, man! I lived in Sacramento and heard Rush in 1986 for a week, and then I’m down in Southern California in Glendora, 1988, and my cousin tells me Rush is gonna be on every day. I just wanted to tell everybody that, you know, we do all the work. It’s Rush’s advocacy of self-employment.

I was in medical school at the time, and I didn’t want to become an employee. And it was Rush’s advocacy of self-employment and describing it and giving us courage that gave me the courage to go straight into self-employment, and be a life-allegiance counselor —

CALLER: — and bypass being an employee. You walked into my office when I had an office, and I had atop of my window, “Rush is Right.”

CALLER: And as a result of doing that, after five years, most of my clients were Rush fans.

CALLER: And I specialized in helping liberals —

CALLER: — change into conservatives, you know, if that was really in them.

CALLER: I owe that to Rush. Rush was a supreme inspiration, and I miss the guy, man.

TODD: Yeah. Yeah. You know what?

CALLER: (choking up) I miss Rush. 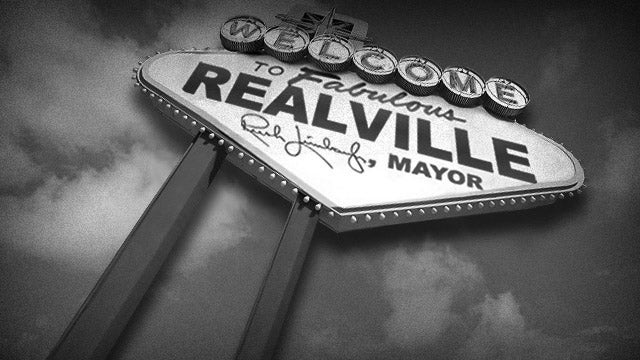 TODD: Frank, we all do. That’s a beautiful phone call. You and I are sort of joined at the hip in that way. I did not become a personal relation or somebody who helped people in that regard. I mean, I helped people. In fact, I do more of that now than I did earlier in life. But it was Rush’s insistence upon, “Never let someone who didn’t tell you that you can’t.

The knowledge and the interaction with people smarter than you — and you can get that through mentors. You can get that through asking people who have successfully done things, “What were the habits you had that you got this done? How did you do that?” In that way, Frank, you and I are very similar, because just hearing Rush on the radio gave me the courage to go into high tech and to start an internet radio network with my friends as cofounders.

Thanks for calling Rush’s show.