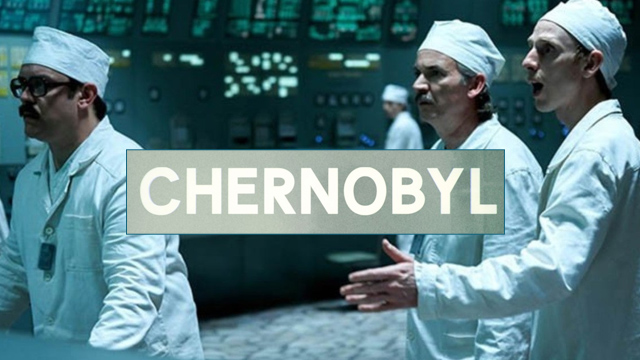 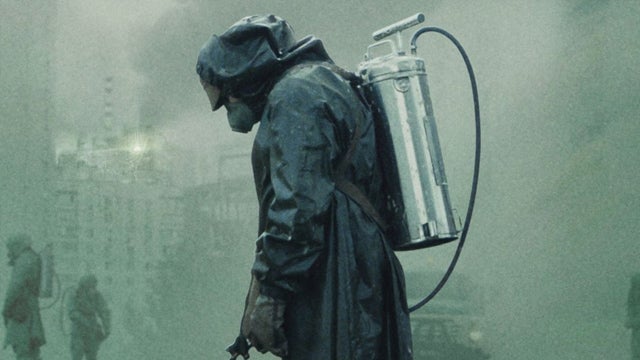 RUSH: Oh, by the way, the Russians are ticked about Chernobyl! Putin and the former KGB… It’s still the KGB. They just call it the GRB, but it’s still the KGB, and they are livid.

Now, this is gonna come as a shock to the producers and the writers of the program. ‘Cause remember, after episode 3, the noted novelist Stephen King tweeted out that he was watching Chernobyl and he could not help but think of Donald Trump throughout the entire thing. Of course, there’s nothing in it that has anything to do with or is related to in any way, Donald Trump. Donald Trump is not a communist. He’s never been sympathetic to communists. He’s never been pro-communist.

You have to be really stretching to see Donald Trump in that. And the producer and the writer tweeted back (summarized), “Thank God! Thank God! You’re watching this smartly, Stephen King. You’re exactly right.” Ok. Well, then, if the Russians are mad about it, and they’re gonna do their own version of it, then what’s it got to do with Trump? The Russians cite all the things about it that are wrong and erroneous, and they don’t say one thing (chuckles) about Donald Trump in it. So I think these people are unhinged.