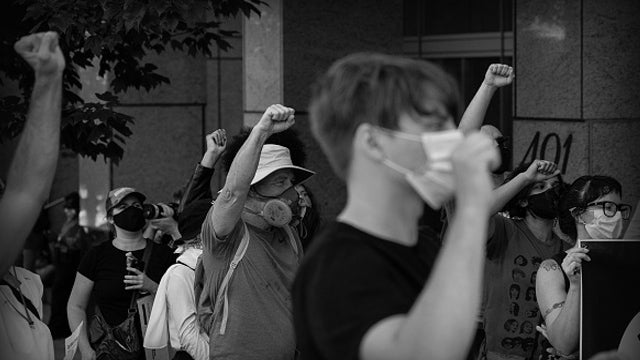 RUSH: Hey, how about this, folks? There’s a lawsuit, a lawsuit filed, U.S. District Court Seattle alleges that would-be protesters are prevented from demonstrating because the cost of protecting themselves from police is too high, the cost of protest gear violates their civil rights.

You ever heard of such nonsense? The cost of protesting gear violates Seattle protesters civil rights and now they’re suing. And with the way the left runs the court system out there, how do you think this suit’s gonna turn out? They’re probably gonna be awarded what they want.