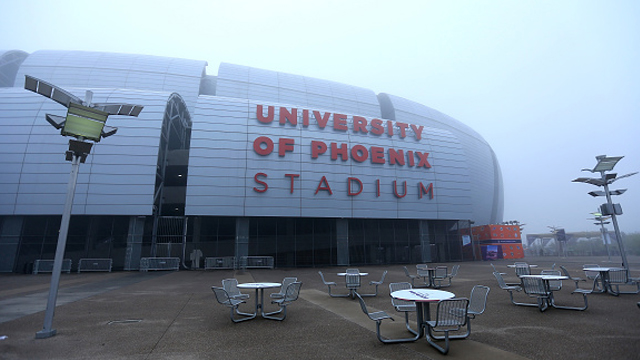 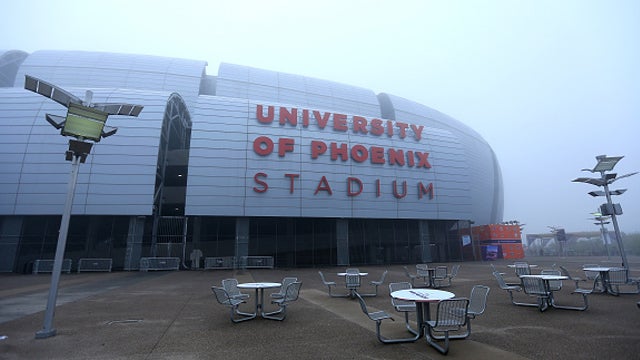 RUSH: This choice is also crossing boundaries in other unique ways. A story here in USA Today: Michael Bidwill, who is the president of the Arizona Cardinals, his father Bill Bidwill owned the Cardinals, still does, family still does when they were in St. Louis. They’ve since moved to Arizona. They’ve become a much more successful franchise in Arizona than they were in St. Louis, and that’s relevant to nothing here; just a little history here.

The Arizona Cardinals posted a story on their website lavishing praise on Kavanaugh, specifically from Michael Bidwill, and it was revealed after that that Bidwill and fellow high school classmates are sending to the Senate Judiciary Committee to support Kavanaugh. There are a lot of sports people that know Kavanaugh and love him.

And, in fact, there’s yet another one. The general manager of the New York Yankees, Brian Cashman, has signed a letter in support of Brett Kavanaugh. “New York Yankees general manager Brian Cashman is among the 150 high school classmates who signed a letter in support of Supreme Court nominee Brett Kavanaugh, according to a story posted on the Arizona Cardinals’ web site Monday night.

“Cashman also previously spoke out in support of Supreme Court Justice Neil Gorsuch when he was nominated last year, calling him ‘extremely intelligent’ and ‘a tremendous choice’ in an interview with The New York Daily News in February 2017. Cashman, Gorsuch, Kavanaugh and Cardinals owner Michael Bidwill all attended Georgetown Preparatory School in North Bethesda, Md., together in the mid-1980s.”

Now, I’ll tell you why this is unique. The world of sports, as you know, up until recently, had remained separate from politics. Oh, the owners made donations quietly, they supported candidates and so forth. But public endorsements like this are actually fairly unique. But now you’ve got the Yankees, you’ve got can a the Arizona Cardinals, and these guys all went, as I say, to Georgetown Preparatory School in North Bethesda, Maryland. Not Georgetown University. This is prep school. In the mid-90 nineties.

This letter, signed by 150 high school classmates of Kavanaugh, was “emailed to Senate leaders on Monday after President Trump announced Kavanaugh’s nomination, was spearheaded by Bidwill, a longtime friend who attended Kavanaugh’s wedding, according to the team. Cashman, 51, graduated from Georgetown Prep in 1985, two years after Kavanaugh.”

Bidwill says, “I’ve known him for more than 37 years.” Now, let’s put this in some perspective. You know, what Bidwill has done here — in the National Football League we’ve had this mess with players taking a knee during the national anthem and giving the impression that they are protesting America and the flag over what they deem to be unfair social circumstances. And the NFL was as tolerant as they could be. This went on all of the season after it started last year. 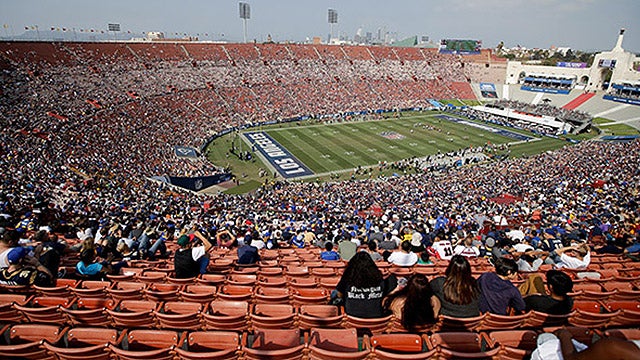 Okay, so the players are saying, “Well, these guys are telling us what we can and can’t do in politics, and yet here’s the owner getting involved publicly in the nomination of a Supreme Court justice?” And the players are gonna start saying, “Well, wait a minute, wait a minute. If he can do it, why can’t we?” Well, there is an answer to that. It’s not satisfactory to them, but there is an answer. What do you think the answer is, Mr. Snerdley?

The answer is he’s the owner, and they are the employee. That ain’t gonna fly, but that’s the answer. The owner sets the rules. The employee, if you don’t like it, leave. (interruption) What’s the translation? What is the translation? I have predicted that that’s coming and so forth. But I’m just telling you — now, let’s see, if the season starts and Kavanaugh still isn’t confirmed and out at Jiffy Pop stadium where the Arizona Cardinals play, if there are Kavanaugh banners all over, then maybe the players might have a beef.

But there won’t be. There won’t be Kavanaugh banners all over Jiffy Pop stadium or whatever they call it. University of Phoenix. Looks like a Jiffy Pop, the stadium does out there. And I’m not the first person to say so. But this is unique. You have the general manager of the New York Yankees and now the Arizona Cardinals. They’re sticking their necks out. And they can read the tea leaves.

And in New York, New York City, New York state, this is not going to be a popular choice. No choice made by Donald Trump would be.