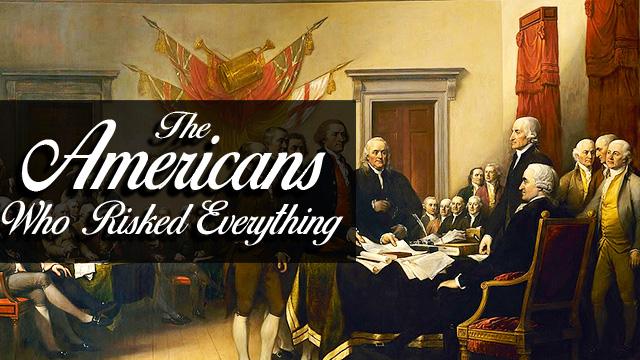 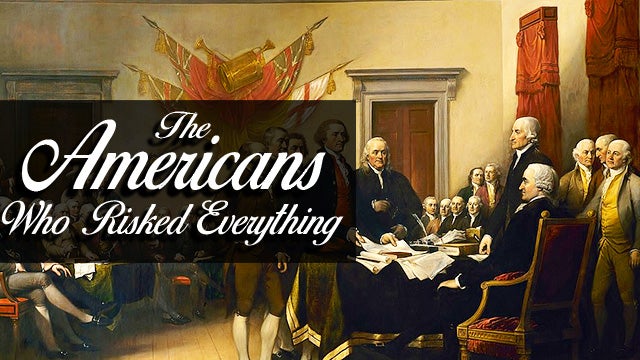 RUSH: This is Lou Ann in Lakeville, Indiana. Lou Ann, I’m glad you waited. Welcome to the program. Hi.

CALLER: Hi, Rush, I just wanted to tell you I just retired from a 31-year career teaching biology to high school students in Indiana. And like you have your tradition right before Thanksgiving, I also had my own little tradition, but it involved you in an indirect way. What I did was I had about 150 kids each year, and I would buy those little parchment copies of the Declaration of Independence.

CALLER: And the kids would come in expecting to do biology, but I would tell them, “Well, today we’re gonna do something more important.” And I would read them the first paragraph of the Declaration and make sure that they understood that these guys were talking about the creator, and then afterwards I would read them your father’s speech about the signers of the Declaration.

CALLER: Those kids, you know, you could just tell — I mean, on a normal day they’re kind of like, “Yeah, yeah, yeah,” but, on this day, those kids were focused. They were tuned in. They wanted to know the truth. And, anyway, I just wanted to thank you so much. Your father’s speech was very inspirational. And I just wanted to thank you for just having such an impact on everyone out here. 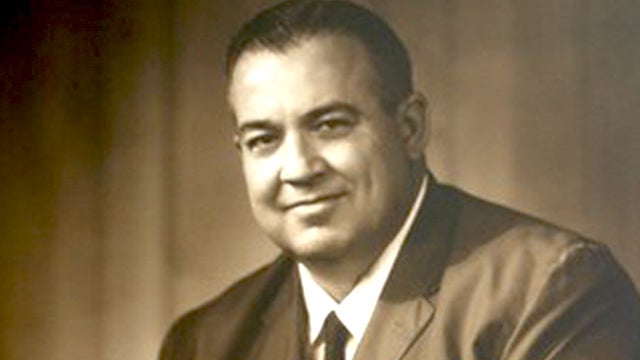 RUSH: Well, God bless you, I mean that, and I thank you. There are so many things that, you know, I wish my parents were alive to have experienced. My father died in 1990 really before all of this took off. My mother passed away in 2000. She was aware of it. But he would have been humbled like you can’t believe to know that you were sharing his speech on the signers of the Declaration, the 56, and what happened to them. It was an incredible speech, and I can imagine it had your kids spellbound. That’s something that isn’t taught.