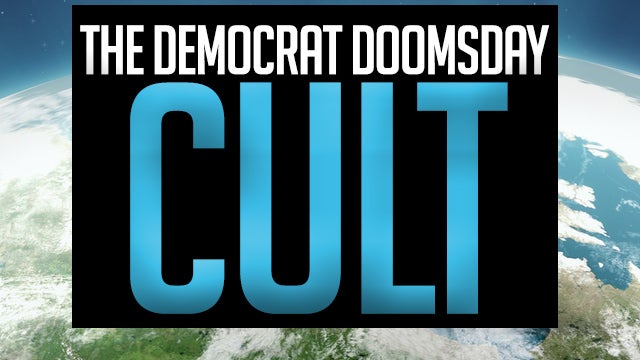 RUSH: You know that protest at the Yale-Harvard game last weekend where a bunch of environmentalist wackos showed up protesting at halftime, shutting down the game, extending it for a while? You know the right way to look at this? 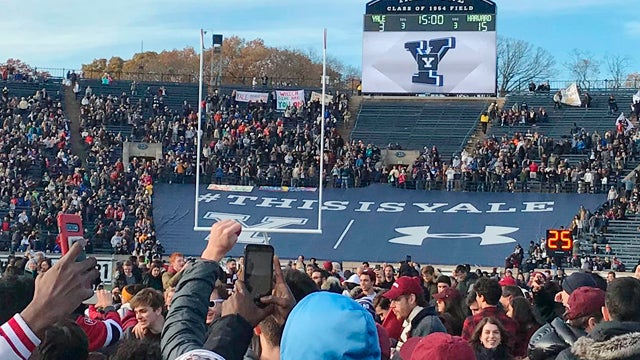 So now they’re having to take drastic action. They’re having to protest events that are very popular where a lot of people are in order to get seen, in order to get noticed. And it’s gonna backfire. I don’t care what you think. If you’re at the Harvard-Yale game, you don’t want to see a bunch of spoiled brats storming the field at halftime doing their own version of Colin Kaepernick. You just don’t want to see it.

RUSH: Bill in Canton, Ohio. Great to have you, sir. Hello.

CALLER: Thank you very much, Rush. Thanks for taking my phone call.

CALLER: Hey, I just wanted to talk about earlier in the show you had mentioned the protesters that were protesting fossil fuel at the halftime of the Harvard and Yale football game?

CALLER: Just a quick observation. I’m not a chemist, but I don’t think some of these protesters realize how much of the products that they use every day, materials are made from fossil fuel. And that includes polyester material probably from the clothes that they were wearing on their backs to the plastics that they use to manufacture the precious —

RUSH: What’s one thing they can’t do without?

CALLER: Well, they can’t do without clothing on their back —

RUSH: Nah, nah, much of them are nudists. They can’t do without their phones.

RUSH: Their phones. They are naked without their phones. And not one element of those phones could be made if we had not discovered fossil fuels. Your point is right on the money. There’s a great Ronald Reagan story about that, by the way, but, sadly, I haven’t the time to impart it now.